There are no takers for Dodge Viper! Chrysler had put it up for auction following the crisis situation but so far it has not received any interests in the same. One of the most famous muscle cars of the world is now on the brink of extinction. However, this car is one of the biggest gas guzzling machines in league with the Ford Mustang. It has a fan following around the world but in the wake of present situation, the fans have gone wiser. They are no longer buyers and thus the brand is ready to seep into the history text books. 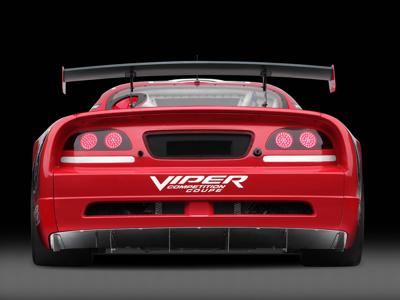 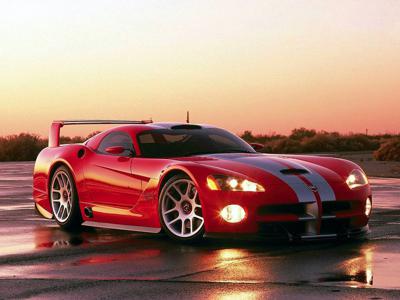 Chrysler had put up Viper on auction to wipe off its debts with the money raised with its sales. Not only there are no takers but the model has been experiencing the worst sales this year. Chrysler has sold only 120 units this year so far as compared to 1545 units sold last year. The company has already stopped the production of the car.

Dodge Viper is considered to be one of the ultimate sports car models in the US. The current model Dodge Viper SRT10 is powered by a huge 8.4L V10 engine which delivers a stunning 600 hp of power. With a capacity of delivering acceleration from 0-100 km/h in less than four seconds, it is considered to be one of the fastest performance cars in the world. If the brand does not find any buyers, it may also fade out quietly from the sports car segment.