Volvo India, the well known Swedish auto maker, is all set to introduce its V40 Cross Country model in the domestic auto market on June 14, 2013. Reportedly, the model will be launched at the auto maker's new dealership in Gurgaon. Industry experts are of a view that the V40 Cross Country will be the most economical model from Volvo India, which will compete with both luxury hatchbacks like Mercedes-Benz A-Class and luxury compact crossovers like BMW X1. 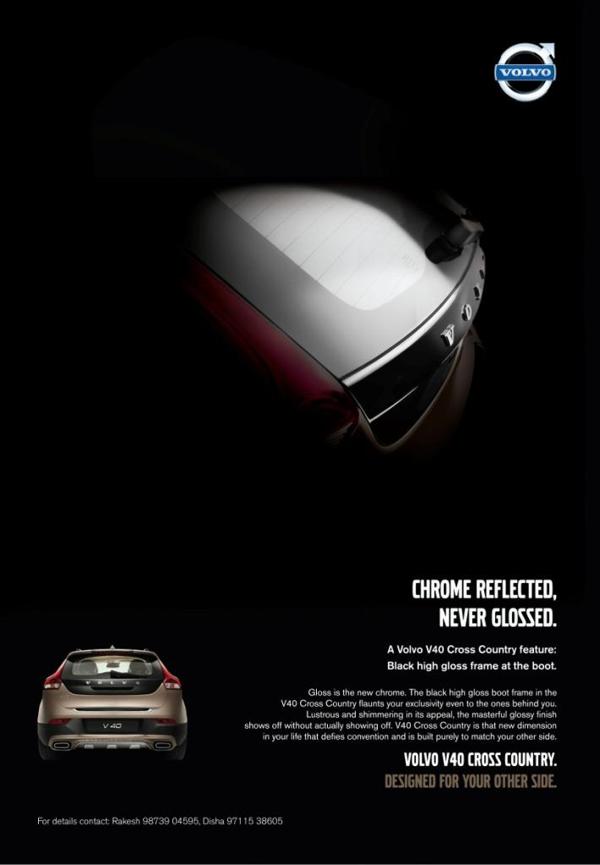 Interestingly, Volvo V40 Cross Country happens to be a perfect blend of rugged character, brilliant driving dynamics and optimum interior comforts. Low emissions, safe technology and impressive fuel efficiency are some of the other key credentials of the upcoming model. Considering the features expected within the upcoming model, the V40 Cross Country will come packed with Start/Stop button as a part of standard accessory, wireless music playing, Bluetooth hands free communication and city safety auto-braking. Other safety features of the model will be Anti-lock Braking System (ABS) and Electronic Brake-force Distribution (EBD), among others, which will make it one of the secured cars on Indian roads in its respective segment. 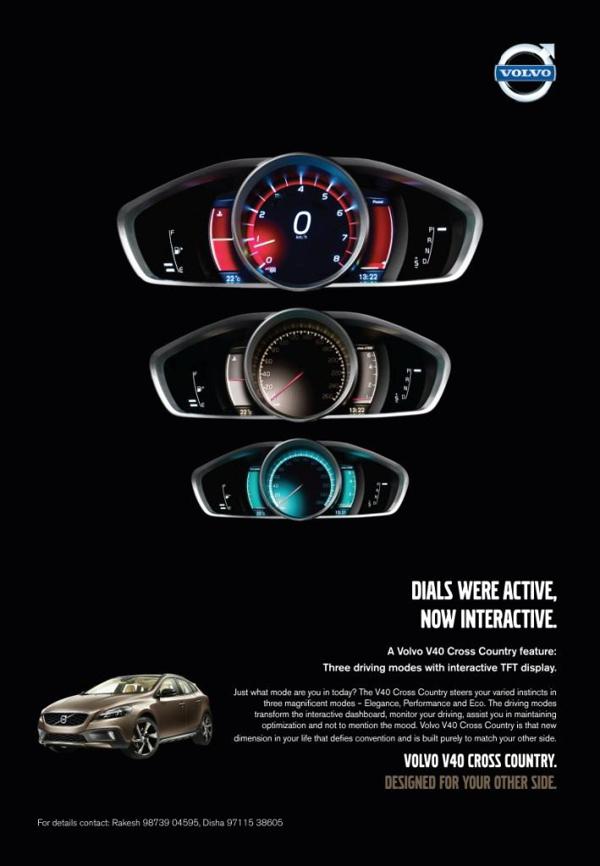 Sources close to the development process stated that the Volvo V40 Cross Country happens to be an off-roading competent model of the auto maker's V40 hatchback and therefore it will be introduced as both luxury hatch and an off-roading capable model. Industry experts are of a view that the upcoming V40 Cross Country will be offered in two engine options, either a 1.6 litre petrol or a 2.0 litre D3 Diesel motor. The petrol guise will have the potential to belt out a maximum power of 180 bhp, whereas the diesel engine is expected to produce 148 bhp. Adding to the performance of the petrol engine, it will come mated to a five-speed manual transmission system, whereas the 2.0 litre D3 diesel powertrain will feature a six-speed automatic gearbox. 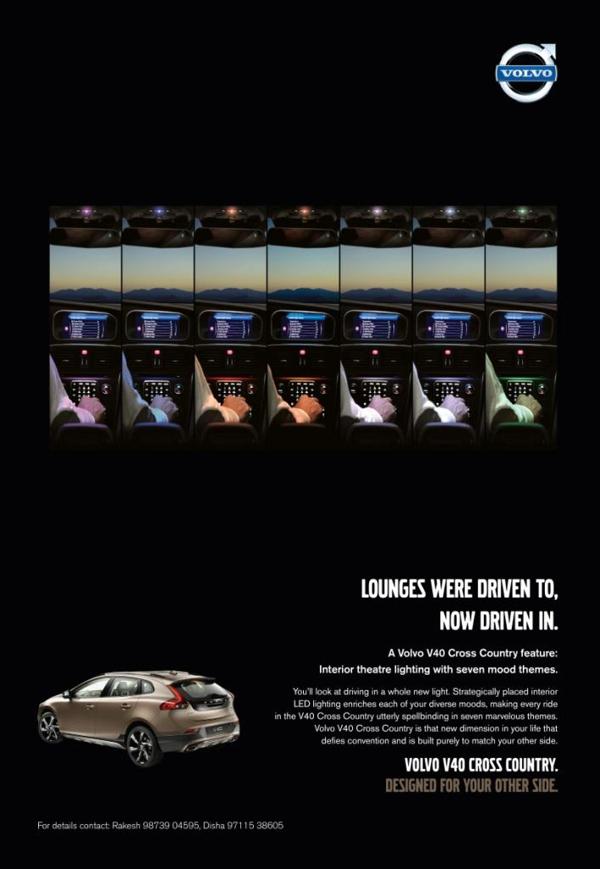 It must be noted that the auto maker has yet not revealed the exact pricing of the upcoming model, but auto analysts are anticipating that it will be placed somewhere close to Rs. 30 lakh, which will help it lure the hearts of Indian buyers.