Volvo Continues with its Brand Expansion in India

Volvo is not worried if its owner Ford sells the brand due to the ongoing global crisis. The company intends to go ahead with its expansion plans in India and strengthen its market position. "Ford might (eventually) sell off Volvo, but by when and to whom, I do not know... But there will be no change in our India plan," Volvo Car India Managing Director Paul de Voijs said.

He also added that the company will continue to expand its dealership network in the country. "Currently we have four dealers in the country, which will be increased to 12 by the end of 2009," Mr. Voijs said. It also plans to launch new models to expand its product portfolio in India. Voijs was also quite bullish on the Indian luxury car market segment. "Luxury segment is not facing much of a slowdown here and it will perform better than the general car market. We are potentially looking at bringing in the sports utility vehicle — XC60 to India." 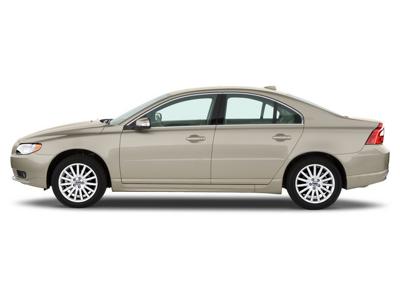 Volvo made a late entry in the Indian auto market in September 2007. It currently sells its two models – sedan S80 and SUV XS90 in India. The cars are imported as completely built units in India. These models have witnessed rise in their prices due to Rupee depreciation against the dollar.