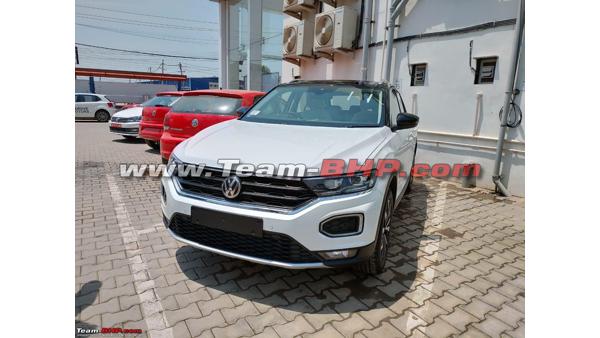 German car manufacturer Volkswagen had launched the T-Roc in India on 18 March 2020. The SUV was introduced in a single top spec variant at an all-India ex-showroom price of Rs 19.99 lakh. Introduced as a CBU in India, the Volkswagen T-Roc has finally started arriving at the dealerships and deliveries for the same are expected to commence soon. At the time of launch, deliveries were stated to start by mid-April which was possibly delayed due to the lockdown announced by the Indian government in view of the Coronavirus (COVID-19) pandemic. 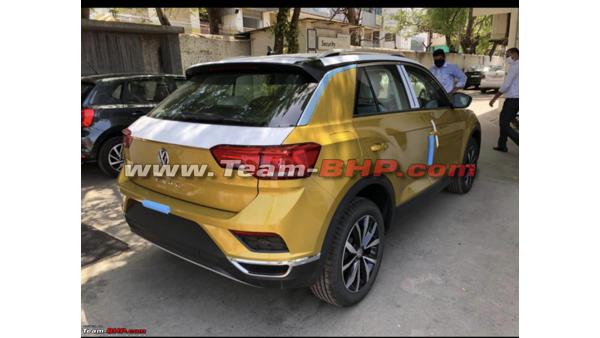 As for the interior, The Volkswagen T-Roc gets Vienna leather seats, leather gear shift knob, two-zone climate control, front seat lumbar support, and armrest in the front and the rear. The SUV also gets heat insulating windshield along with green heat insulated side and rear windows. The T-Roc gets a large composition media infotainment system with Android Auto and CarPlay. The infotainment system is supported with six speakers.

Toyota Fortuner facelift expected to be unveiled on 4 June