Volkswagen India Private Limited, a domestic subsidiary of the German multinational auto maker Volkswagen Group, is believed to have lined up its Polo 1.2 TSI for launch in the country. The much awaited model has been caught being tested on number of occasions on the local streets and the company is expected to lift covers off the same by the end of April 2013. Experts believe that upcoming Volkswagen Polio 1.2 TSI model will become the most powerful and sportiest hot hatchback, upon its arrival on the Indian turf. 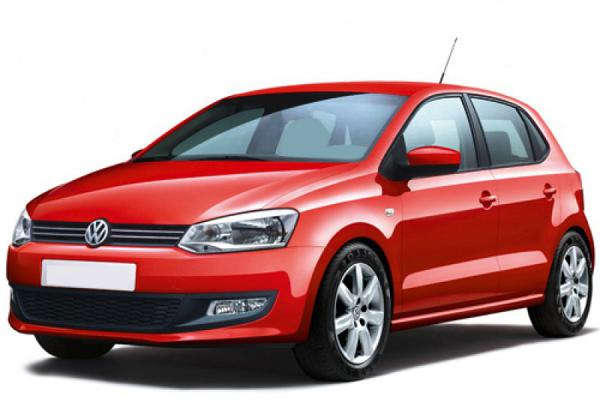 The yet-to-be launched Volkswagen Polo is anticipated to come equipped with the 1.2 litre turbo petrol powertrain, which looks certain to fill-in the shoes of the present 1.6 litre engine that powers the Polo Highline (petrol). Further, the upcoming Polo 1.2 TSI trim is anticipated to hit the stores under 'Polo GT' moniker in the country.

Speaking of under-the-hood specifications of the Volkswagen Polo 1.2 TSI, the sporty hatch will be powered with a 1.2 litre turbo charged petrol engine, which could churn out out a maximum power output over 100 bhp. Apart from the impressive peak output power, the Polo 1.2 TSI is expected to boast off a highest torque delivery of 175 Nm at 1,500 rpm. The drivetrain is anticipated to come mated with the cutting edge seven speed DSG automatic transmission system.

Like the German auto maker, it's Italian contemporary Fiat has also revealed intentions to bring its Grande Punto Abarth model in the Indian auto market. The Grande Punto Abarth is believed to be a hot hatchback and will pose a stiff competition to the soon-to-be launched Volkswagen Polo 1.2 TSI, upon its launch in the country. The Punto Abarth is rumoured to be powered with a 1.4 litre turbo charged petrol engine rated with a tasty power output of 180 bhp, along with highest peak torque delivery of 270 Nm.