Well known Indian tyre manufacturer Apollo has been chosen to fit tyres on all versions of the Volkswagen Passat premium saloon, in India and in other parts of the world. This new development comes as a good news for Apollo, which is already making a name for itself in the highly competitive European tyre market. At present, the brand is available in 14 countries across the European Union (EU), where it faces stiff competition from the likes of heavyweights Bridgestone, Pirelli and Michelin. 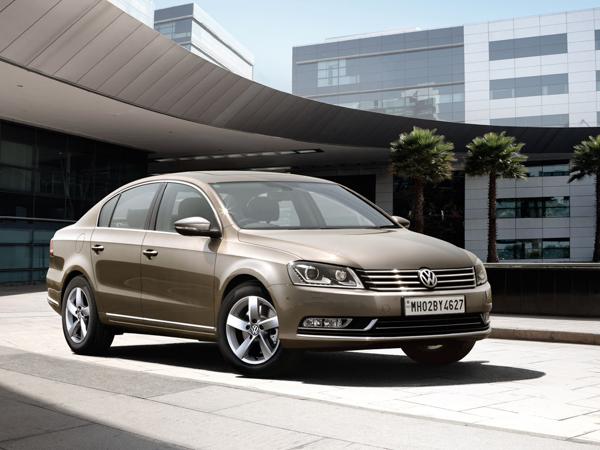 The Research and Development (R&D) team at Apollo has been reorganised for aligning better with the country's aspirations. In the month of January 2013, Apollo's global R&D centre was started in Enschede, Netherlands. This high-tech facility is widely used for the development and testing of different car and van tyres for Apollo's entire product range. Within India, a new 4G series of tyres would shortly be launched, in sizes varying from 12 inches to 18 inches.

Apollo has also revealed that it would bring its Dutch brand Vredestein to India during the 2013 calendar year. Currently Vredestein is only an official tyre sponsor for the Audi Driving Experience recently held at Buddh International Circuit (BIC), Greater Noida. However, a soft launch of these tyres may take place during June this year at the BIC and these may be officially launched in the third quarter of 2013, throughout tier-I and tier-II cities in the beginning. Import of high performance tyres such as Sportrac 5, Ultrac Cento, Ultrac Sessanta and Ultra Sessanta for Sports Utility Vehicles (SUV) are also in the pipeline. But as of now, there is no official word on the prices of these new tyres.

It is a great achievement for the Indian company Apollo Tyres to be recognised for its quality by a top global brand such as Volkswagen. Such levels of quality augur well for the future development of the fast growing Indian tyre industry.