It has been seen in the past few months that a lot of automobile manufacturers have been launching new models and upgraded versions of their existing line-up, along with offering great offers to customers. With the festive season beckoning, no company wants to lag behind in the race to generate high revenues, which understandably soar in India during the second half of the year. Limited edition offers, discounts and financial programmes are some of the main strategies to lure buyers. Volkswagen is the latest company to join the team of automobile manufacturers who are vying for top spot in the sales charts of the Indian car market. 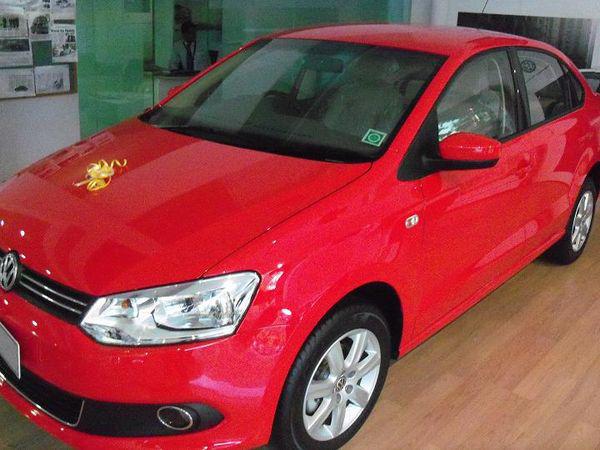 Providing a fantastic offer to the domestic car buyers, Volkswagen, the German auto maker, launched the 'Fully Loaded' scheme. This offer lets customers purchase the Volkswagen Polo and Vento immediately by making a payment of 20 per cent of the price. The remaining amount can be paid over a period of 36 months through Equated Monthly Instalments (EMI). The German car maker also provides customers with the option to avail annual maintenance contract and car finance along with insurance, road side assistance and extended warranty for a duration of 3 years in one EMI.

The 'Fully Loaded' applies to bookings of Polo and Vento from 8th July 2013 till 25th July, 2013. Also, both the Volkswagen Polo and Vento will feature the advanced 2 DIN RCD 320 music system, which supports Bluetooth, USB, Auxiliary and SD Card interfaces. It can be noted that all variants of the Volkswagen Polo are powered by the three-cylinder, 1.2 litre engines, except the Polo GT TSI. On the other hand, the Vento, that comes in diesel and petrol engines, is powered by four-cylinder 1.6 litre engine. The Polo has a price range from Rs. 4.95 lakh to Rs. 7.99 lakh and the Volkswagen Vento is available within a price range of Rs. 7.32 lakh and Rs. 9.96 lakh (all prices are ex-showroom Delhi). 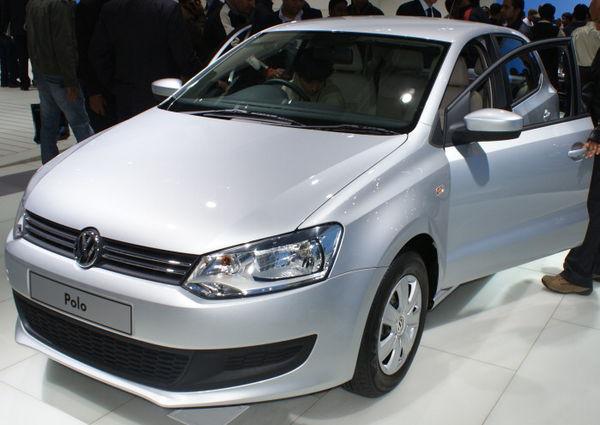 This attempt by Volkswagen, along with other car manufacturers, can be considered a calculated one, given how things are shaping up in the Indian auto market. According to statistics, the auto industry is facing its worst ever slowdown in a decade. Manufacturers have been trying to find out new methods of countering this condition and trigger demand. A few new vehicles have been launched in the market, such as Honda Amaze, Ford EcoSport and the Mercedes-Benz A-Class.

While these cars have generated a positive buzz, other companies are launching variants and upgrades to get the same response. It can easily be said that the condition of the market is quite tough and pricing is a tricky thing to handle. The auto makers are eager to hike the price due to the falling value of the rupee to ensure that cost-pressure does not eat into their margins.