Toyota Vellfire arrives at dealerships ahead of launch 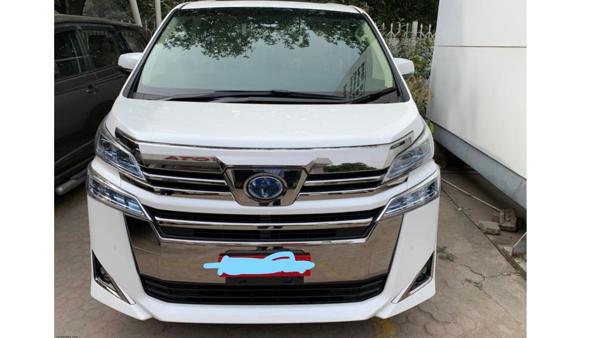 In July 2019, Toyota showcased the Vellfire to its dealer principles. Now, the luxury MPV has started reaching dealerships in India, which signifies that its launch is imminent.

The Toyota Vellfire will be imported via the CBU route from Thailand, and Toyota will make full use of the recent rule that allows manufacturers to import 2,500 units annually without having to homologate them in India. 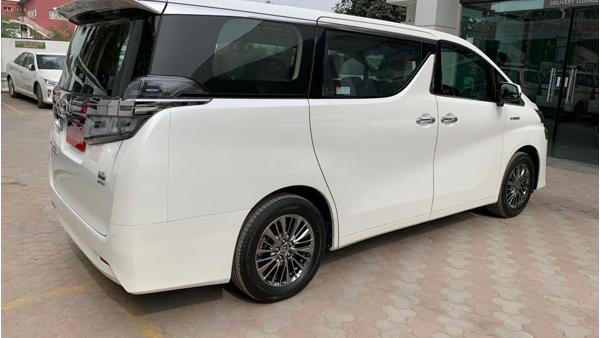 The Toyota Vellfire is a sportier version of the Alphard MPV, but comes with the same set of features. It is expected to be priced upwards of Rs 75 lakhs (ex-showroom), and will compete against the Mercedes-Benz V-Class. Incidentally, Mercedes-Benz launched the V-Class Elite in India last week.

Powering the Vellfire is a 2.5-litre hybrid four-cylinder petrol engine that produces 178bhp and 235Nm. It is mated to an e-CVT with an option of an AWD drivetrain. This is the same engine/drivetrain that is available on the Lexus NX 300h. 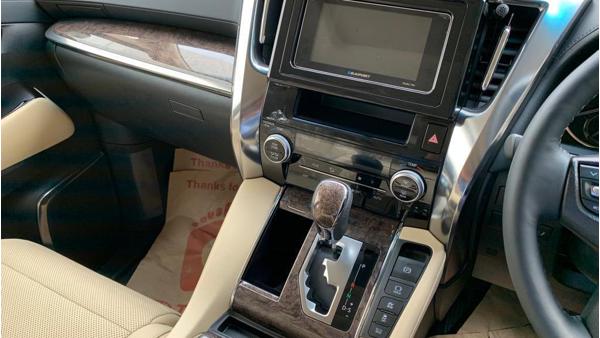 The Toyota Vellfire is a six-seat luxury MPV that comes loaded with features like leather upholstery, a multi-zone climate control, touchscreen infotainment system, mood lighting, twin sunroofs and individual tables for all rows. In terms of safety, it gets seven airbags, ABS with EBD, electric stability program and much more. Jaguar to launch XE facelift in India on 4 December 2019