Toyota Kirloskar Motor has started delivering the reworked versions of its Liva hatchback and Etios sedan to its authorised dealers after incorporating a number of additional features. With this move, the auto maker is planning to boost its sales in the dwindling Indian auto market. Reportedly, the refreshed range of Etios would now feature new interiors, coupled with new bucket seats and few noticeable changes highlighted at the exteriors of the model. 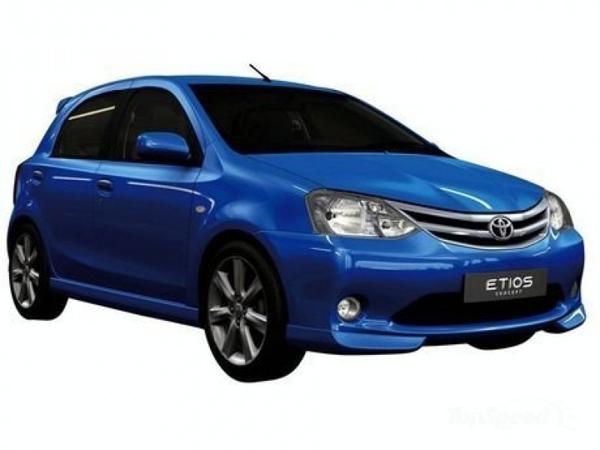 As per authorised dealers of the company, the new models of Etios sparkled at showrooms of late and they will start delivering it to customers shortly. Confirming the above statement, a Delhi-based dealer said, “We have received batch of new cars. There have been extensive changes carried on the basis of customer's feedback. The front grill has been redesigned and so are the tail lights.”

The engine of these models would be hydraulic mounted, which will facilitate it in reducing the noise and vibration in the cabin. Besides, the advanced suspension system of the model is expected to do a better job with the bigger 15-inch tyres, which will allow the driver to smoothly navigate on the Indian potholes. Reportedly, the Etios series of Toyota has not been able to follow the success path of Innova and Fortuner models, which has probably forced the auto maker to rejuvenate the Etios combo for the Indian market. Moreover, the company also received a negative feedback from its customers regarding improving the value proposition of both the models.

The auto maker believes that the new models will target the young turf of the country. The new models of Etios series will now come equipped with Bluetooth connectivity, allowing passengers to experience their personalised music and make calls without actually using the phone. Along with this, the launch of a more powerful 1500 cc guise of Liva hatchback is also on the cards Toyota Kirloskar Motor over the current 1200 cc range of petrol version.