Toyota Kirloskar Motor has reported a fall of 19 per cent in its domestic sales in June 2013 with figures standing at 13,805 units under the review of 17,140 units delivered in the corresponding period of 2012. During the month, the auto maker delivered 11,010 units in the Indian auto market as against 14,700 units sold in the corresponding month of last year. The shipments of Toyota Etios stood at 2,795 units for the month of July 2013. 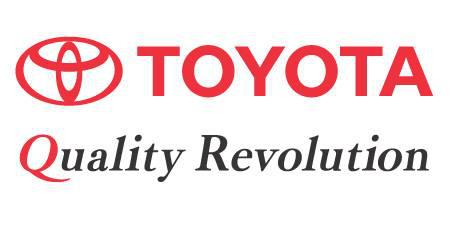 Speaking on these sales figures, Deputy Managing Director and Chief Operating Officer, Marketing and Commercial, for Toyota Kirloskar Motor, Sandeep Singh was quoted as saying, “The overall weak economic conditions continue to keep the market sentiments low and the market sluggish. We have seen an increase in sales when compared to last month. We have been able to keep the inventory levels low, both at TKM and dealer’s end. We hope to see the market improve after the monsoon and during the festive season.”

It must be noted that Toyota Motor Corporation consists of 89 per cent of Toyota Motor Corporation and 11 per cent partnership of Kirloskar Group. Sprawling around a vast area of around 432 acres, the auto maker employs over 6,000 individuals in the country. Currently, the company has two manufacturing plants, both based in Bangalore. The first one was established in October 1997 and is engaged in rolling out models like Innova and Fortuner, which are produced locally. The installed production potential of this unit is up to 100,000 units. The other plant is located on the outskirts of Bangalore, which is engaged in manufacturing models like Corolla Altis, Etios, Etios Liva and New Camry.