Toyota Kirloskar Motor, a joint venture between Japanese auto maker Toyota and Indian player Kirloskar, has launched a special edition model of its Innova Multi Utility Vehicle (MUV) in the Indian auto market. The move has been taken by the auto maker to celebrate the success of selling more than 4 lakh units of the model in the country, since its launch in 2005. Reportedly, the special edition Innova has been offered with a chrome kit, which is mainly an accessory pack that is available across all the authorised dealerships of Toyota at a price of Rs. 31,000. 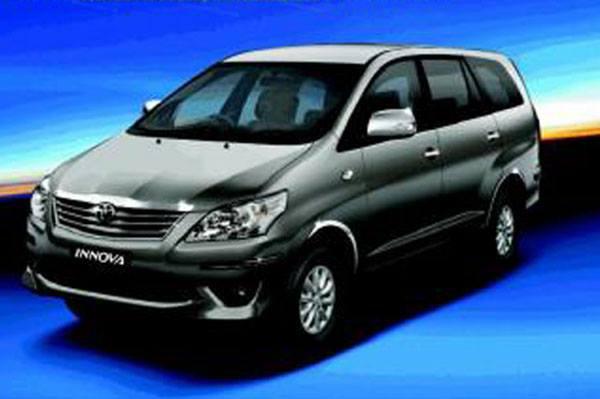 Interestingly, the new Chrome kit model has been offered in the GX variant of Innova, in both petrol and diesel variants. In addition to the standard features of GX variants, the Chrome Edition Toyota Innova features chrome touches at the front grille, wheel arch moulding, door handles, muffler cutter, surrounds of the turn indicators and inserts on wing mirrors.

The GX variant of Innova has been offered in two engine options, namely a 2.5 litre D-4D turbo and 2.0 litre petrol. The former has the potential to belt out a maximum power of 100 bhp with an alarming torque of 200 Nm, while the latter offers 131 bhp of highest power and 181 Nm of maximum torque. Industry experts are of a view that few accessories included in this kit could be also installed in the top end VX variants.

New Nissan Micra launched, along with a value-based Active model