If one had to rank categories of the video games played by people, car racing would rank among the top, along with strategy, sports and warfare. Car racing games, in fact, are quite thrilling, innovative, fun and easy to play. And it is not just kids who love car games, enthusiasts aged between 20-30 are also die-hard fans of the same. In the modern day scenario, gaming has transcended boundaries to reach mobiles phones and tablets from computers or consoles. Be it the Android operating system or Apple's iOS, several car games are available for people to download and enjoy on their phones and tablets. 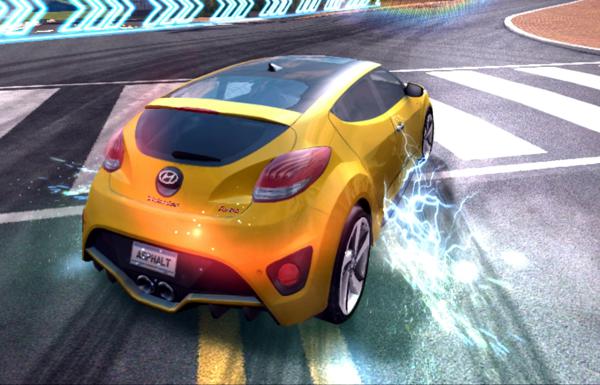 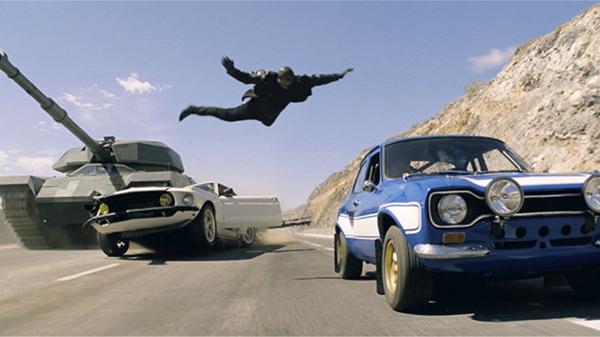 Google Play has a high number of racing games, which includes both free and paid ones. Asphalt 7, developed by Gameloft, is one of the most played games on the Android platform. It is a paid application, costing Rs. 55, with rich graphics, interactive interface and a truly diverse menu. Users can participate in up to 150 races spread across 15 leagues and 6 game modes. Asphalt 7 has attracted a high number of gaming enthusiasts across the globe. The game features races held in cities like Hawaii, Paris, Miami, Rio and London. There are around 60 cars from which users can choose, including Ferrari, Lamborghini, DeLorean and Aston Martin. Other popular games available for download on Google Play are Need For Speed Most Wanted, Mini Motor Racing, Fast Racing 3D, Dr. Driving, Hill Climb Racing and Speed Racing. 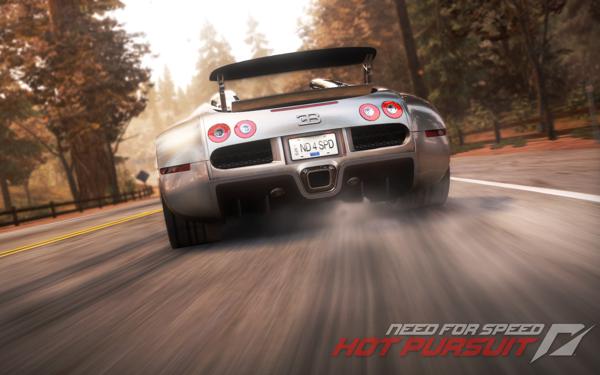 The App Store, the application platform for Apple iOS, also has a lot of interesting car racing games. Like the Google Play, the App Store also features both paid and free games that users can download. Real Racing 3, rated as #1 Top Free App in over 90 countries, has been developed by Electronic Arts Inc. It has been widely appreciated and loved by gamers for its stunning graphics and thrilling game play. Apart from Real Racing 3, CSR Racing, created by NaturalMotion, has become quite famous for its high-fidelity graphics and addictive gameplay.