KTM Duke 390, the newly launched naked sports bike, is available through retailed through some 71 KTM dealerships in the country. The company has already started taking booking orders for the new bike. However, strangely, people can not take a test drive of this bike due to the unavailability of a test vehicle. Owing to this, deliveries have not started as the test ride bike is expected to arrive in about 10 to15 days. 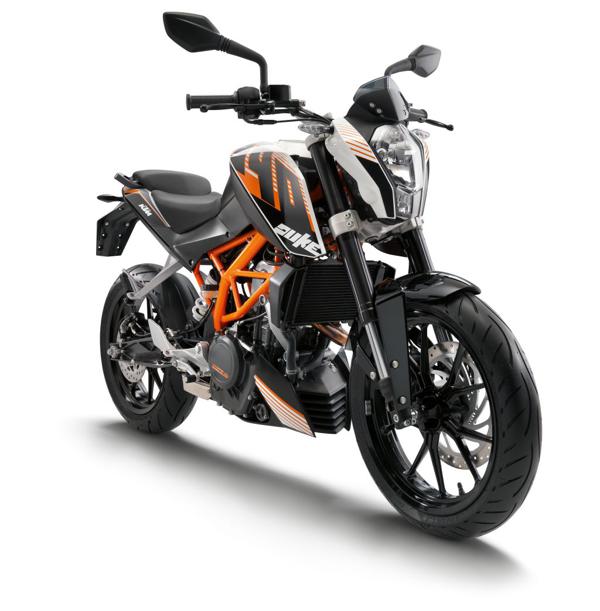 A day after KTM Duke 390's launch on the India turf, workers at Bajaj Auto's Chakan plant went on an indefinite strike. KTM and Bajaj are partners and share the Chakan facility, which is involved in the manufacturing of Duke 390, Duke 200 and Duke 125 amongst others. However, unaffected by the protest, the management at Bajaj is yet to come out with a solution and the strike could inevitably lead to production delays. If the management and the workers do not come to an agreement, it could potentially affect the deliveries of the other bikes that are manufactured here, as well.

As per reports, the Duke 390 will be exported to 80 other countries by Bajaj. The bike has generated tremendous buzz among the domestic bike enthusiasts. It is powered by a single cylinder, 373 cc engine that develops a top power output of 44 bhp. The KTM Duke 390 also has the highest power to weight ratio (in the segment). Some of the notable features of Duke 390 include aluminium swing arm, ABS, Metzeler tyres and aluminium alloy wheels.