Tata is looking at introducing the Zica or Tiago next year, however we at CarTrade we get you the review of the Zica sometime in early December itself. The Tata Zica is based on the Indica eV2 platform, but it is modern and feature-loaded. The Zica’s platform too has been modified for better driving dynamics. 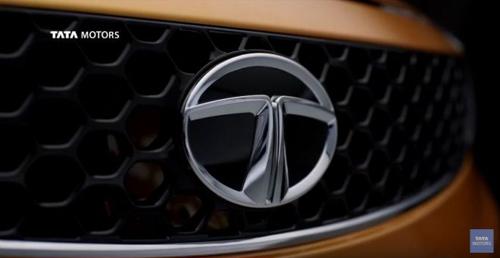 The Zica comes with a 1.2-litre petrol engine (new engine with multi-drive modes) and a 1.05-litre three-cylinder diesel engine (which will be highly fuel-efficient), both of these are new engines and have been developed by Tata Motors in-house. These engines are highly fuel-efficient and Tata is looking at adding an automated manual transmission option too (AMT). Tata Motors is looking at higher sales of the Zica’s petrol engine. The Revotron engine has done well on the Bolt and the Zest and this will add on to the advantage for the Indian auto maker.

The Tata Zica will be a five-seater with a bit more space than the Indica eV2. On the inside, it will get the same Tata’s new signature steering wheel with controls, in-dash music system with bluetooth, there will also be voice command, electrically adjustable ORVMs, rear defogger and wiper. The Zica will be competing with the Hyundai i10 and the Maruti Celerio. The Celerio is available with a diesel engine, however it is the Zica that will have a bigger size engine. This diesel engine is likely to be highly fuel-efficient.