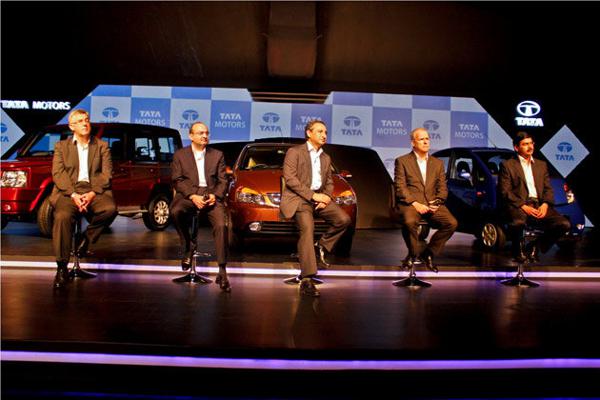 As per reports, Tata Motors would introduce factory fitted CNG kits in the improved variants of its Nano, Indica and Indigo soon in the country. Apart from the aforementioned cars, the company is expected to roll out a special edition Explorer trim of its flagship Safari Storme Sports Utility Vehicle (SUV) in the auto market. The Tata Safari Storme Explorer edition model comes equipped with a top-of-the-line off-roading package, which would significantly the experience of treading any kind of uncertain or demanding terrain.

Expressing his views at the unveiling ceremony, Ranjit Yadav, President, Passenger Vehicle Business Units, Tata Motors, was quoted as saying, “These products clearly indicate the significant improvement we are bringing in our product quality. While we are working towards our next-generation product pipeline, today we are bringing best-in-class vehicle experience across different passenger car categories to enhance some of our great existing brands. Besides offering exciting new features, these cars will be backed by an engaging purchase experience and a transformed after-sales network.” 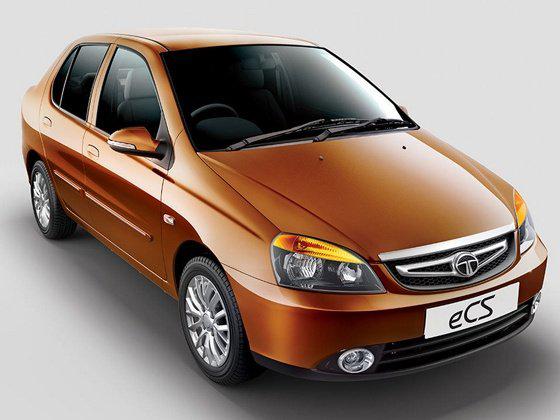 The Tata Nano facelift gets a gamut of new features, such as twin glove boxes, remote keyless entry, a 4-speaker AmphiStream stereo system that is replete with all kinds of connectivity. Further, Tata Motors is offering four special Nano Personalization Kits, namely Jet, Alpha, Remix and Peach. This would enable a buyer to customise the cute little Nano as per his/her liking. The 2013 Nano facelift would be available at Tata Motors' nationwide retail outlets by July 2013.