In an attempt to gain a stronghold in the Southeast Asian car market, Tata Motors has taken a decision to make Indonesia as its centre for exporting vehicles to the rest of the region. Industry experts are of a view that Indonesia is slated to overtake Thailand to become the number one car market in Southeast Asia. According to Biswadev Sengupta, the Chief Executive Officer of the Indonesian unit of Tata Motors, said that the firm has plans of soon starting sales in the country's auto market. He also said that the company expects to report enough sales for the establishment of a local assembly factory. 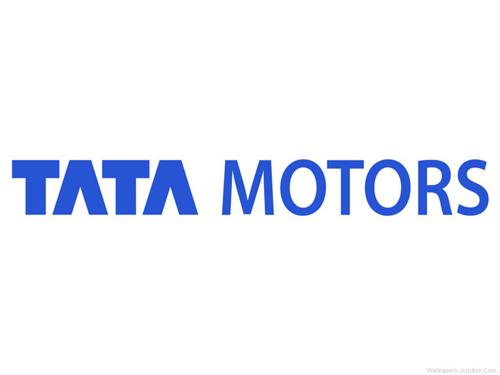 These operations would up the percentage of locally made components up to 40, which will make them eligible to sell to Association Of Southeast Asian Nations (ASEAN) members at zero duty. According to reports of analysts at Bangkok based LMC Automotive, Indonesia is expected to act as 'beachhead' for Tata Motor's strategy pertaining to ASEAN, which also gives the firm the impetus to cross its domestic boundaries.

Tata Motors is expected to target the small car and pick-up van segments of the Indonesian market with Java and Bali being the islands where initial operations will be focussed. Also, in a couple of months, the Mumbai-based auto maker is hoping to set up around 7 dealerships, which will be increased to around 15 by March 2014.

The domestic sales of Tata Motors have been going down since the month of November 2012. Notably, the delivery of passenger vehicles fell down to 11804 in June, which is a colossal 32 per cent decrease. As a consequence of this, the Mumbai-based firm's shares have gone down 7.5 per cent in 2013. Tata Motors is not going to have it easy in the Indonesian car market as it will face stiff competition. About half of the market of Indonesia is controlled by PT Astra International, which has a joint venture with Toyota Motor Corp. PT Astra International informed that its sales in the month of May has risen by 4.2 percent as compared to the corresponding period last year with the recorded sales being 99568 units.