Tata Motors, the country’s largest automobile manufacturer, has reported a 27.6 per cent decline in its total vehicle sales during March 2013. The company managed to sell just 72,712 units last month, as compared to sales of 1,00,414 units recorded in the year-ago period. 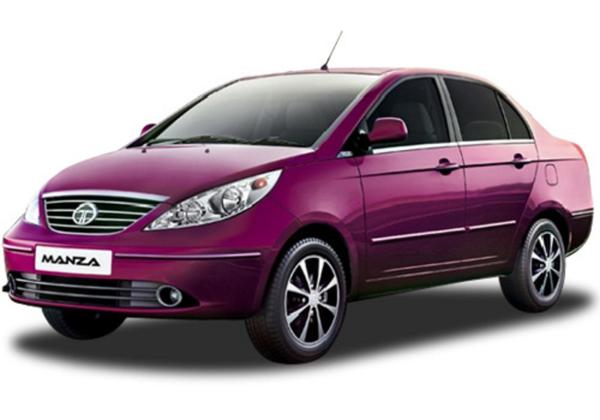 As per reports, the March 2012 brought in a sales volume of 72,172 units, including exports for Tata Motors. Out of this figure, the domestic sales of commercial and passenger vehicles accounted for a total of 69,160 units. The automobile manufacturer also exported 3,552 vehicles in March 2013 with cumulative exports for the FY ending March 2013 recorded at 50,831 units. In all, Tata Motors managed to sell 8,10,086 vehicles in the FY 2012-13, as against 9,06,768 units sold in the previous fiscal.

Tata Motors suffered from a huge setback in the passenger vehicles segment with just 12,437 vehicles sold in March, 2013. The company had sold 36,984 units in the same period last year, which its drop in sales to 66.62 per cent. A total of 8,903 compact vehicles like Tata Nano, Indica and Indigo were sold in the country in the last month. On the other hand, utility vehicles such as Tata Safari, Sumo, Aria and Venture witnessed sales of 3,444 units. The company’s cumulative sales for passenger vehicles, compact vehicles and utility vehicles stood at 2,22,112, 1,74,692 and 47,420, respectively.

Tata Motors aims to increase its sales by offering a number of customer oriented services in the country. Telematics & Fleet Management Service was introduced by the automotive giant last year, which utilises advanced Telematics solutions to track fleet vehicles in order to boost productivity and profitability. Another service intended for commercial vehicle segment, Tata Alert, was launched that offer on-site breakdown assistance to the owners of medium and heavy commercial vehicles within four hours. The company also opened doors of its two cutting edge Tata Motors exclusive showrooms in South Extension, New Delhi and Prahadevi, Mumbai to offer superior services to its customers. Company intends to open more such showrooms all over the country in upcoming months. Experts believe that with an impressive line-up of new vehicles and initiatives designed to enhance customer experience, Tata Motors could increase its sales performance in the coming years.