In a desperate bid to boost their sales, Tata Motors, the country's largest automobile manufacturer, has devised an immensely attractive scheme for its mid sized sedan Manza Club Class in the domestic passenger car market. As per the new 'Club Class Buyback Assurance', the company is offering a 60 per cent buy back on the Manza model if its owner wishes to sell the sedan back to Tata Motors after a period of three years. Accordingly, those buying a Tata Manza Club Class today can return the car to company, in return for 60 per cent of its present price three years later. 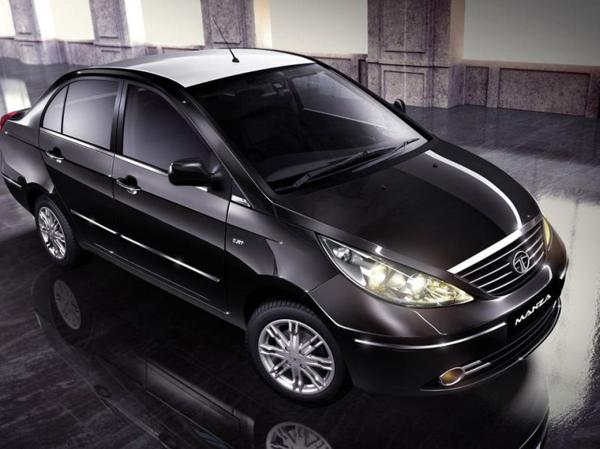 Apart from the buyback offer on its Manza Club Class model, Tata Motors has introduced another scheme for Indian consumers interested in investing on the Nano entry level small car. As per the new scheme, buyers can take home a brand new Tata Nano on the same day of purchase, if the mode of payment is a credit card. Interested buyers can also convert the entire amount into an Easy Monthly Instalments (EMI) plan at 0 per cent interest for a period of 12 months. Further, an EMI plan of Rs. 8,333 per lakh is offered by Tata Motors for a limited period of time.

Informing about the buyback offer on its Manza Club Class, in a public statement Tata Motors said, “Tata Manza has...introduced the 'Club Class Buyback Assurance'. With the Club Class Buyback Assurance, Tata Motors offers its customers 60 per cent of the purchase price after three years.” In the first week of March '13, the company had slashed prices of its Indica hatchback and Manza sedan range by up to Rs. 50,000 in the domestic passenger car market. Industry experts believe that the company's latest moves are directed at countering its falling sales figures in the country.