Tata Motors, the country's largest automobile manufacturer, is doling out heavy discounts across its entire line-up of cars in the domestic passenger vehicle market. From the entry level small car Nano to the flagship Safari Storme Sports Utility Vehicle (SUV), the company is offering Indian buyers some highly convincing deals. It must be noted that the attractive offers comprising big discounts and free goodies on Tata cars are valid till June 20, 2013 only. 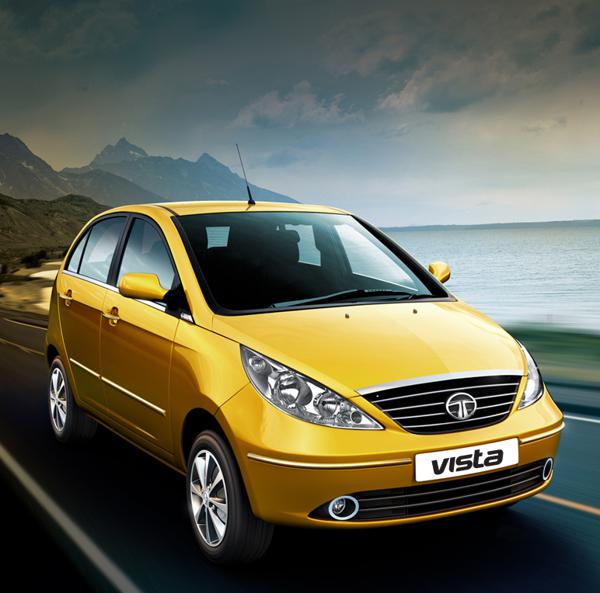 At present, the company is going through a rough patch in terms of passenger car sales recorded in the Indian auto market. Hence, Tata Motors in banking on its big discount spree for steering sales in the country again. Industry believe that the prevalent slowdown and slackening sales performance reported by company in the domestic automobile industry are the prime reasons behind the heavy discounts offering. Tata Motors would be hoping that its latest endeavour could bring in more Indian car buyers to its retail outlets. The enticing discounts and goodies being shelled out by the company comprise cash benefits, corporate discounts and exchange bonus, amongst others.

There are big benefits on several popular Tata vehicles, such as Nano, Indica, Sumo Gold, Safari Storme and Aria, amongst others. The Tata Aria crossover comes with attractive benefits up to Rs. 1.42 lakh, while premium hatchback Tata Indica Vista can be purchased with goodies worth up to Rs. 53,000. The Aria crossover is considered one of the best models coming from the house of Tata Motors in recent years and is available in a price band of Rs. 10 to 15 lakh in the country. The premium hatch Indica Vista is among the company's best selling products, which is offered within a price bracket of of Rs. 4.6 lakh to Rs. 6.9 lakh. Further, the entry level small car Nano can be bought with benefits up to Rs. 45,000 till June 20, 2013.

Tata Motors is wooing domestic buyers by offering big discounts on the purchase of its Sumo Gold and Safari Storme utility vehicles. Tata Sumo Gold and Tata Safari Storme can be bought with benefits up to Rs. 43,500 and Rs. 25,000, respectively. The entry level Indigo eCS and mid-size Manza sedans also carry enticing benefits up to Rs. 48,000 and Rs. 30,000, in the order of mention. Further, Tata Motors eV2 hatchback comes with goodies worth up to Rs. 45,000.

Apart from doling out heavy discounts and goodies, Tata Motors is also working towards introducing facelift versions of its Nano, Indigo eCS and Sumo Gold in the Indian auto sector this year. The company is expected to roll out 2013 Nano and 2013 Indigo eCS revamp models in India before the next generation version of Sumo Gold. Tata Motors is also expected to launch the Aria crossover with its first automatic gearbox, besides introducing a new off-roading package with its flagship Safari Storme soon in India.