Several vendors were adversely hit due to Tata Nano project relocation to Sanand, Gujarat from Singur, West Bengal. The company is now looking at a possibility of compensating these vendors whose businesses were affected adversely. 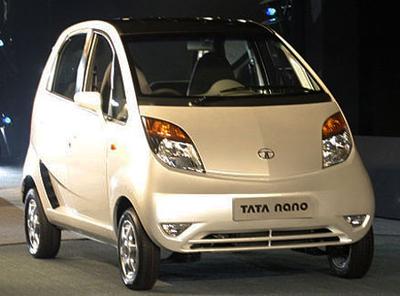 "Tata Motors is a company of extremely high integrity and will help the vendors as far as possible," stated Managing Director of Tata Ryerson Sandipan Chakrabarti. Tata Ryerson along with Bosch Chassis System and Caparo Engineering are few of the major vendors for Tata Nano project. These vendors had moved to Singur due to the Nano project nearing completion and intended to make the project a successful one. However, they felt aggrieved when the whole Nano project was moved to a new location.

"In this current market condition, it would be difficult for the vendors to absorb the sunk cost," a source said. Tata Motors now intends to show a positive gesture towards such vendors who had moved to Singur for supplying their components to the project. There are nearly 60-odd vendors who were affected due to the whole Nano project.