The Suzuki Swift Sport is already being sold in several international markets. With an upgraded engine and refurbished looks, this model is soon to be launched in Malaysia auto market as well. However, despite Maruti Suzuki India Limited (MSIL) being closely associated with Suzuki in a Joint Venture, there is no clear indication as to when this car would be available in India. But industry experts are of a view that the model will witness the Indian daylight somewhere during the end of ongoing year. 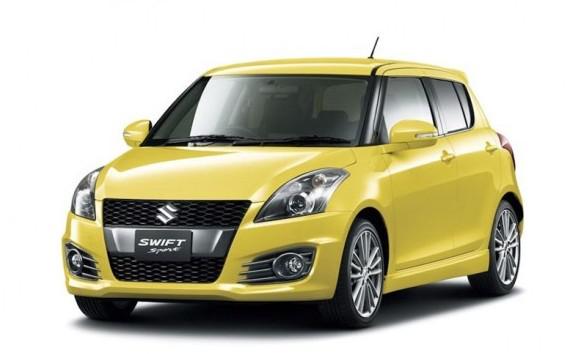 Both manual and automatic transmission versions of this vehicle are available in international markets. With a M16A 1.6 litre engine, the power output has been bumped up to 134 bhp, which propels the car to smoothly glide from 0-100 kmph in just 8.7 seconds. Extra sportiness is visible with new alloy wheels, a rear spoiler and HID head lights. Along with a number of comfort features for the convenience of passengers, the auto maker has also incorporated a number of security advancements, which will ensure complete safety of its occupants. Following the same, airbags, Anti-lock Braking System (ABS) and Electronic Stability Program (ESP) have been provided in the Malaysian version of Swift.

On the launch of Swift Sport in India, sources close to the development process stated that the prices of petrol and diesel are possibly playing a major role in delaying the decision process at Maruti Suzuki. The company would need to wait and watch the fluctuation in fuel prices and only will then take a calculated risk to launch the new Swift Sport. As of now, the existing Maruti Swift is doing well and is the top premium hatchback in the country. Reportedly, the diesel guise of Swift is more in demand as compared to the petrol version.

Audi to increase models in Q range, three new models in the pipeline