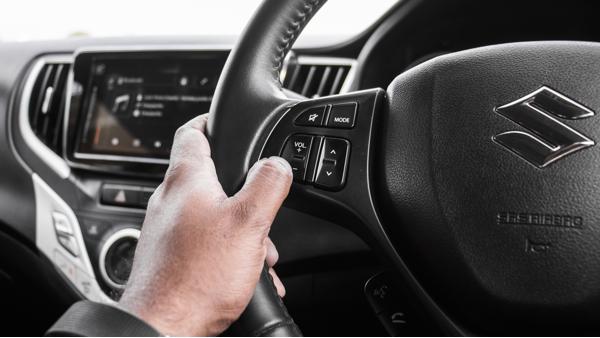 Maruti Suzuki's Gujarat plant has crossed the milestone of accumulated one-million production mark at its plant in Gujarat. This vehicle achieving this landmark was the Baleno in the phoenix red shade. Maruti Suzuki had set up the Suzuki Maruti Gujarat Private Limited (SMG) plant in February, 2017 beginning with the production of the Maruti Suzuki Baleno. Since then, it has expanded its capacity and now produces the Swift and models for global exports. SMG attained the position of the fastest-growing production site within a span of approximately three and a half years. MSIL further plans to strengthen its manufacturing operations, thereby boosting the Government’s ‘Make-in-India’ initiative. 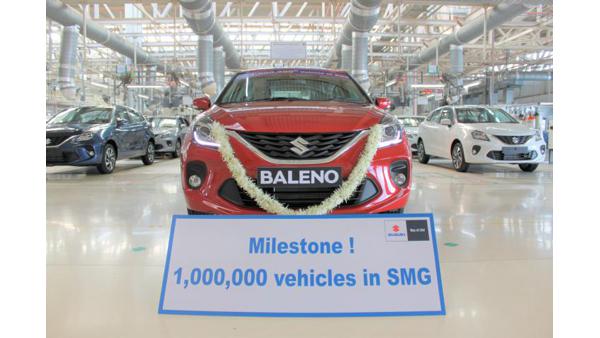 Maruti continues to be the highest-selling car manufacturer in India with the Baleno and Swift being the most popular and bestsellers for the brand in the hatchback segment. To know more about the available discounts on Maruti cars this month, please tap here. The Baleno is sold through Maruti’s premium Nexa channel while the Swift through Arena outlets. With the sales now showing progressive improvement and the festive season around the corner, car sales growth is likely to show an upward trend in the months to come.