Japanese national daily, Nikkei, reports that Suzuki Motor Corp plans to delay launching its large cars in 2010. Suzuki planned to launch Kizashi in India in 2010 but now its plans to delay the start of overseas factories amidst sharp economic deterioration. The company is under growing pressure to cut the output and scrap capital investment plans. 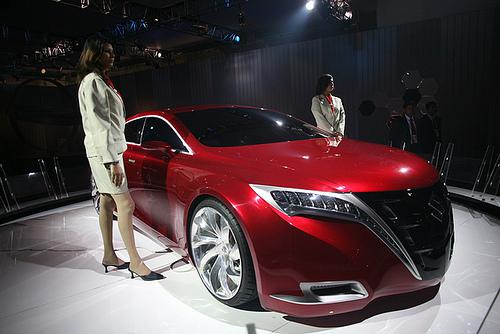 Suzuki planned to launch its model Kizashi with engine capacity up to 3.6 litre but it will delay the launch due to shrinking market segment. There is no official comment from Suzuki officials but Suzuki CEO Osamu Suzuki had flagged the likelihood for the project's cancellation, saying it made little sense to launch a car into a shrinking segment of the market.

The company also plans to postpone plants in Thailand and Russia in 2010. It has recently launched its small car in India, A-Star. It has also started exporting the car to Europe where it intends to replace Suzuki Getz with this new model.