The 'caar' from Japanese manufacturer Nissan, namely the Sunny sedan has been selling well in India since its launch in the Indian auto market two years back. Within the first six weeks of its launch, 2000 vehicles had already been booked. Nissan has given its flagship product a further boost by launching two special editions in February this year, featuring several interior and a few exterior changes. 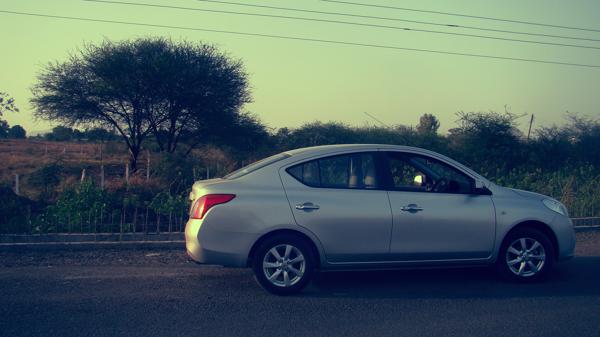 On the success of Sunny, Nitish Tipnis, Director for Sales & Marketing at Nissan India and Hover Automotive India, said, “Sunny has been a success in India right from the time of its launch in September 2011 and the car has continued to be a popular choice amongst customers in the mid-sized sedan segment. The launch of this special edition is a ’thank you’ to our customers for making Sunny such a success. We hope to further delight them with the generous range of enhancements on offer and, as you would expect from Nissan, the addition of even more advanced technology.”

The new edition model gets a 2-Din touch screen audio entertainment console on the dashboard. The car has been lined with premium leather upholstery, giving it a rich feel. It has now been fitted with a reversing camera, which is somehow a necessity, considering its length. On the outside, the Sunny gets a new sporty rear spoiler and a chrome lining on the boot. 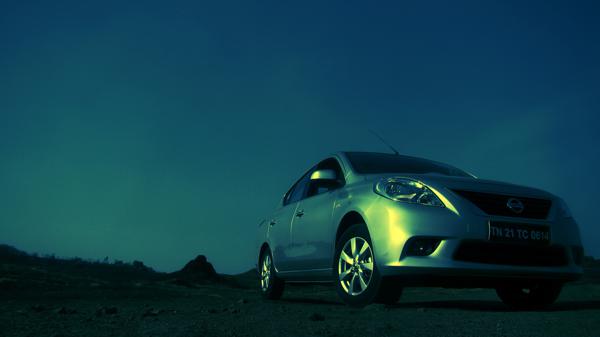 The major car accessory manufacturer, Kenwood has built the touch screen multimedia system for Nissan Sunny. It also supports DVD, USB and satellite navigation for audio streaming, along with Bluetooth pairing telephony. The Sunny is soon expected to get an automatic variant, which would be fitted with X-tronic Continuously Variable Transmission (CVT) technology.

In terms of pricing, the special edition model of Nissan can be booked for a price of Rs. 8,60,054 for the petrol version and Rs. 9,68,931 for the diesel guise (ex-showroom, Delhi). With the moderate changes, industry experts believe that this mid-size sedan now proves as even more value for money car. Seven variants of this vehicle are available in the Indian market, namely the Sunny XE, XL and XV in petrol versions, the XE, and XV in diesel versions, along with 2 special editions. 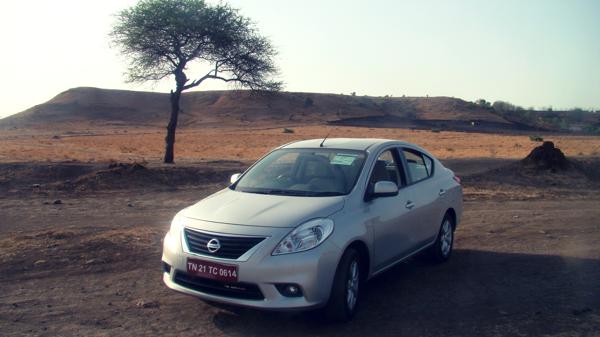 Within this segment, the Sunny is competing against Volkswagen Vento, Honda City and Hyundai Verna, among others. Experts believe that the introduction of two new variants will surely help the auto maker in offering a premium purchase to buyers at a competitive pricing.

Mahindras to invest over $ 73 million in its Korean division SsangYong