Successor to Bugatti Veyron could be launched with hybrid engine

In a recent development that is likely to be huge for super car aficionados, Volkswagen Group head Martin Winterkorn has made an announcement that the new model, which will succeed Bugatti Veyron, is going to be equipped with a hybrid drivetrain. According to a report by Autocar India, this information was revealed by Winterkorn in an interview given to Bild, a popular German newspaper. Notably, the interview also saw Winterkorn confirm Volkswagen Group’s bid to launch a new affordable brand.

Speaking to Bild, Winterkorn said, "Next to the petrol model there will be a hybrid version with added performance for the first time." However, it is yet to be determined whether there will be different models for different types of powertrains. The reports regarding the launch of Bugatti Veyron’s successor have been doing rounds and a model that could reach around 460 kmph is on the cards. 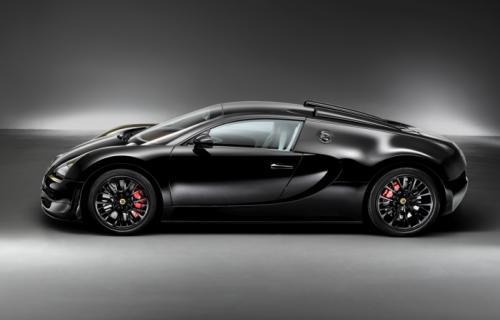 Sources claim that Volkswagen Group will introduce a rebuffed version of the engine used in the existing Bugatti Veyron, a turbocharged 8.0-litre W16 unit that produces a power level of around 1479 BHP. The new version of Veyron is in its initial stages and engineering tests are being carried out. Volkswagen Group and Bugatti aim to take the wraps off this car in the year 2016.

There was friction between Volkswagen Group and Bugatti officials regarding the go-ahead for the new Veyron but after a lot of consideration, the car has managed to reach the testing stage. Speaking on the same, a source, said, “Five developmental prototypes with differing powertrain combinations have been constructed up to now. They are based on the existing car but use various solutions that are being considered for the new model.”

2016 Mitsubishi Pajero Sport to be launched in India in 2017