Ssangyong Motor Company, a completely owned division of Mahindra Group, has come up with sales reports for the month of May 2013. During the period, the auto maker sold 12,730 units with a growth of over 25 per cent against the figures of year-ago period. , Mahindra & Mahindra, the parent company said in an official statement that in Korea, the company delivered 5,270 units and 7,460 cars in exports, including the Completely Knocked Down (CKD) kits. 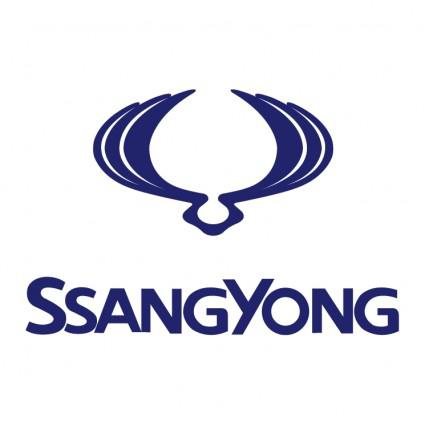 President of Automotive and Farm Equipment Sector at Mahindra & Mahindra, Pawan Goenka was quoted as saying, “We are delighted with the steady progress being made by SsangYong. The trend towards weekend leisure travel in Korea is helping drive up our SUV volumes in that market.”

The Korean auto maker said that its monthly sales volume exceeded 12,000 units for the second consecutive month in May 2013. Comparing on year-on-year basis, the auto maker reported a growth of 25.3 per cent. “SsangYong expects to continue to increase its sales since the company resumed second-shift production at its plant in Korea in the middle of May, which would help it reduce back orders,” the company further added.

SsangYong mentioned that its demand in Korea has witnessed up trend for the fifth month in a row during May 2013, owing to strong sales of reworked models, including the Korando series, despite a dwindling condition of the auto market. The exports of auto maker also experienced a growth of 23.1 per cent during the month as against the figures of corresponding period last year. “This can be attributed to an upswing in sales in Chile and other Central and South American markets, along with increased sales to the Russian market,” the statement added later.