Nissan is seriously considering entering the small car market in India. According to the company sources, the company would start with a single line of production to launch a small car in India from 2010.

The Japanese car maker will start production of small car at its Chennai Greenfield facility co-developed with the French auto-giant, Renault. “We have to be economic and keep in mind the customer’s demand. So, we are going slow and will have to start with a single line (of production) for the both firms,” said Nissan Motor India Chief Executive Officer Shouhei Kimura. 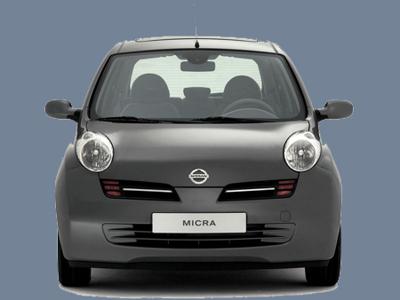 Earlier both the companies had planned to have two different production lines but owing to the ongoing credit crisis they will be holding their investment plans and shall develop a single assembly line with a manufacturing capacity of 200,000 vehicles annually. “We have to look at the market very carefully and the second line will be added depending on the economic condition,” said Kimura.

Kimura promised that inspite of the global downturn the company will roll out its locally produced small car by 2010. Besides, Nissan would launch two new variants of its SUV X-Trail and sedan Teana in India next year.

More Launches from Mahindra This Year