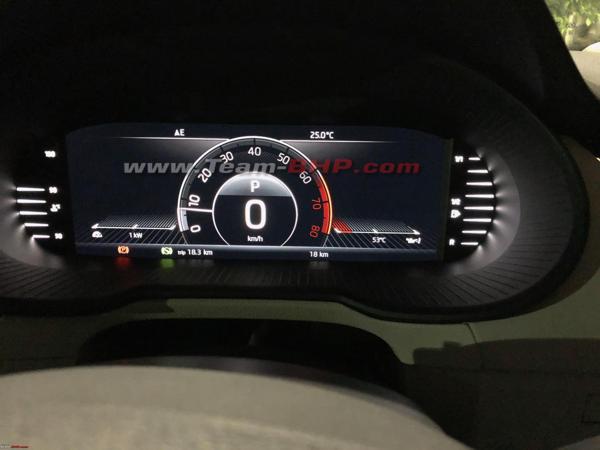 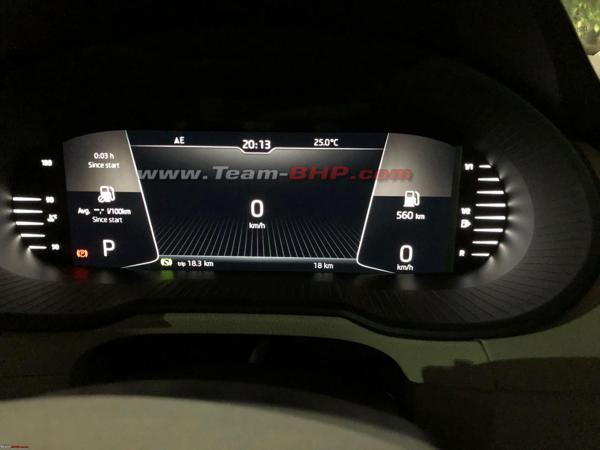 The high definition TFT screen offers a customizable layout along with 3D graphic interface for navigation, audio and telephone. The driving data screen displays a digital speedometer in the centre, while the gear indicator has been moved to the left-hand side corner of the screen. The display will also reveal the average fuel consumption in litres along with the driving range, while the speed indication will feature on the right. Another configuration reveals the tachometer in the centre with speedometer and the gear indicator positioned in the centre of the dial.

The screen displays an animation of the Octavia with information for distance travelled, average speed, journey time and average fuel consumption. The vehicle is available in two petrol and one diesel engine options. The petrol variants include a 148bhp 1.4-litre four-cylinder engine mated to a six-speed manual transmission and a 177bhp 1.8-litre four-cylinder mated to a seven-speed DSG automatic transmission. The diesel version gets a 2.0-litre, four-cylinder engine mated to a six-speed manual and DSG options that generates 141bhp of power and 320Nm of torque.