Skoda Auto, the Czech car maker, has officially declared a price hike of around 1.8 per cent across its entire model range. The reason cited for this price hike was the increasing pressure on cost of inputs and unfavourable fluctuations in the value of rupee against the strong dollar. Reportedly, this has been the second revision in the prices of Skoda vehicles in around four months. Earlier, the Volkswagen owned car maker increased prices of its entire portfolio between 2 and 5 per cent. 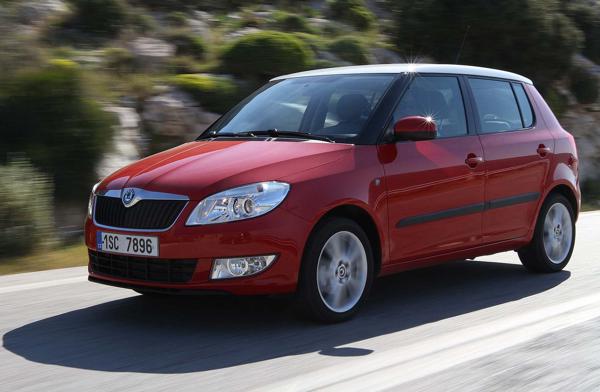 With the recent hike, the Fabia hatchback is offered with a price tag of Rs. 4,510 more for the base petrol version, whereas its diesel price will go up to Rs. 8 lakh. Along with, the Rapid mid size sedan, Laura executive sedan and Superb premium sedan have become dearer by Rs. 6,978, Rs. 13,043 and Rs. 18,204, respectively, for the base variants. The prices of base model of Yeti premium Sports Utility Vehicle (SUV) has been increased by Rs. 14,066. It must be noted that when Skoda India announced its first price hike, it registered a significant growth of 89 per cent in comparison to the same period last year.

As per the 2018 expansion strategy of the auto maker, it is looking ahead to increase its worldwide sales to 1.5 million units per annum. In order to achieve the same, the auto maker introduced new base variants of Superb and Laura sedans, keeping in mind the fact that the prices of petrol have been constantly increasing. Owing to this, buyers were looking for the stripped-down versions of these premium sedans, which ultimately turned the tides in Skoda's favour in the Indian auto market.