SIAM to discuss concerns regarding excise duty with Chidambaram

Society of Indian Automobile Manufacturers (SIAM), the apex body representing 46 leading vehicle and vehicular engine makers, is going to meet P. Chidambaram, Finance Minister (FM), Government of India, in order to discuss latest excise duty reforms. Sources suggest that SIAM is set to raise the problems faced by Indian auto makers in the interaction with Chidambaram, regarding the excise recovery notices sent by the Central Board of Excise and Customs (CBEC). As per reports, CBEC has sent outstanding excise recovery notices calculated on a 'profit plus basis' on the production cost of a vehicle. 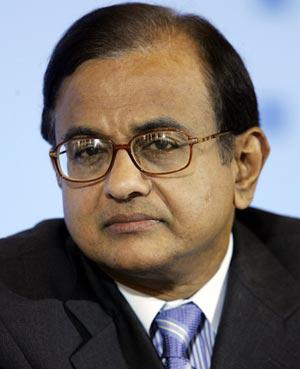 SIAM to discuss concerns regarding excise duty with Chidambaram

Expressing his views over concerns over excise duty levied after the 2013-14 Union Budget, Sugato Sen, Dy. Director General, SIAM, has been quoted as saying, “Earlier, excise duty was levied on the transaction cost of a vehicle. Now, the government is saying that for models which are not profitable and which are sold at a discounted price, the excise has to be paid on the manufacturing cost added to a reasonable profit margin as decided by the excise department. Already, the industry is reeling under the slowdown. Now the government is talking of appointing cost auditors. Such a move will lead to a lot of hardship and may increase litigation.”

Reportedly, representatives of CBEC believe that the latest move will not allow automotive players from under-invoicing their sales numbers and thereby preventing tax evasion practises. Industry experts hold the opinion that the new regulation is aimed at getting the figures of profit margins on a model. Commenting on the same, a senior industry official said, “The excise department is looking at appointing cost auditors to examine the finances and internal workings of companies. This is anti-competitive as internal cost data holds sensitive details.”

Ultra-rare Aston Martin wreck found in garage after 30 years on sale for 100,000