The upcoming 2016 Auto Expo Event due to be held in February in Delhi offers a major platform to automakers who plan to launch new models in the country. Japanese automaker Nissan made a grand debut in the country way back in 2004 with the X-Trail. With the introduction of more cost-friendly SUVs in the country, the sale for the X-Trail witnessed a steady drop thereby resulting in it being pulled off sale last year. 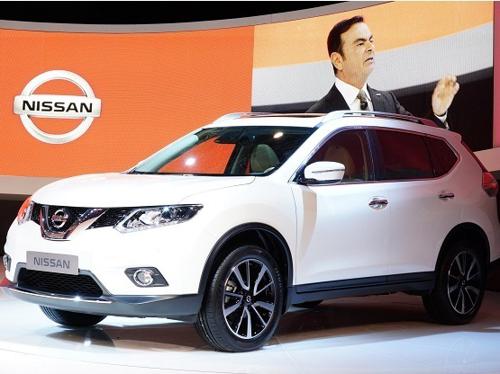 Earlier it was believed that Nissan may re-introduce the new X-Trail in India by the end of this year. The new SUV would be powered by 2.0-litre dCi engine that could be mated to optional CVT gearbox and power all four wheels. For enhanced drive experience, the vehicle could also feature Active Ride Control that has generally been seen on premium sedans. The new SUV would be offered with seven-seater option this time around.

The pricing aspect is not known for now, it could be offered for around Rs 35 Lakh. Post launch it could emerge as a strong competitor against the CR-V from Honda and the Hyundai Santa Fe. The dashboard could also get a piano black finish this time around. More details about the vehicle may be known at a later date.