Scooped - Spy Pictures of New Sedan from Ford Any Guesses?

Here are some of the spy pictures captured by our reader Arunava Pal. It looks like Ford is testing its new model for the Indian auto market. However, there are no confirmed reports about the same from the company. Ford has already stated that it will launch its new by end 2010 which may be KA but there is no news about any sedan being launched. 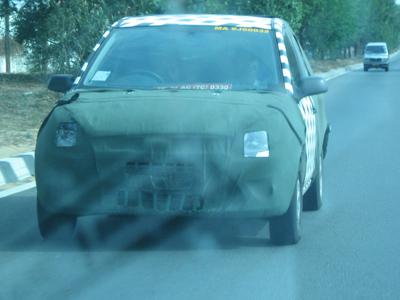 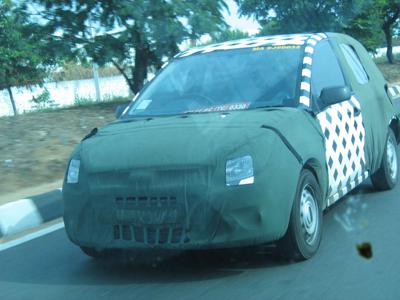 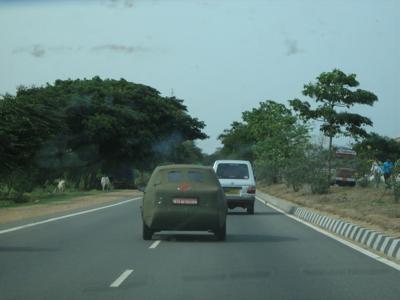 The new model shown here may be an upcoming upgraded version of any of the existing sedans in Fords Indian product portfolio. Ford currently marks its presence in the sedan segment with its models like Fiesta, Flair, Ikon and Fusion with price tag of Rs. 5 lakh and above.

Ford also launched its diesel plant last year in April. It has a 350 acre facility at Marimalai Nagar in Tamil Nadu. The company is close to signing an agreement with the Tamil Nadu government on a long proposed $500 million investment in the state for expanding is facility. The auto maker will not be given any additional land for the expansion to take place. Ford may be testing the new model with its new engine as well. However, looking at the “drapes” it may not be solely testing of the engine but definitely a new model. Any guesses?