Schaeffler, a renowned German automobile component maker and supplier, has unveiled an all-new concept model based on the Maruti Suzuki Swift hatchback in the domestic passenger car market. The Schaeffler's Swift-based concept car comes trimmed with a cutting edge transmission mechanism and drive train system, which enhances the car's fuel consumption rate by up to 10 per cent. 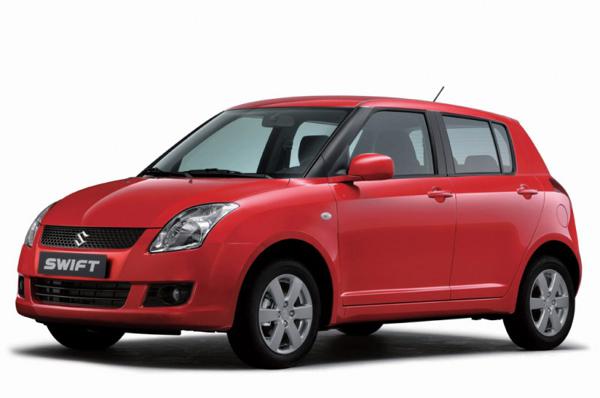 As per the industry sources, a team of German and Indian automobile engineers have designed the futuristic concept model. The auto component company claims that its car is an effort towards bridging the gap between demand for high performance, comfort and an impressive fuel economy. The Swift-based Schaeffler concept features highly advanced drive train technologies, in order to make it adaptable and suitable for Indian driving conditions. The vehicle offers a higher degree of comfort and performance, than its original model.

Expressing his opinion on the company's Maruti Suzuki Swift-based concept, Joydeep Roy, President, Automotive and Managing Director (MD), Luk and INA Bearings of Schaeffler, has been quoted as saying, “We have developed the efficient future mobility India concept car based on compact hatchback which shows a range of Schaeffler solutions for optimising engine and transmission technology currently available in India.”