Lamborghini tractors might soon be seen ploughing Indian farms and fields if SAME Deutz-Fahr Group decides to launch the iconic brand in the country. The firm owns the Lamborghini tractor brand and is studying prevalent market trends for its entry in the domestic farm equipment sector. As per reports, the SAME Deutz-Fahr Group could enter the Indian landscape in the next 12 months, if it sees a market for high performance and expensive tractors in the country. 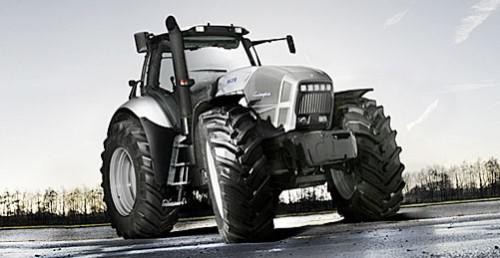 Speaking his mind on the possibility of Lamborghini tractors coming to India, Bhanu Sharma, Chief Executive Officer (CEO) and Managing Director (MD) of SAME Deutz-Fahr India Private Limited, was quoted as saying, “We are studying the market and may introduce some range of Lamborghini tractors in about a year. We have not decided on the models that would be introduced in India, so it will be difficult to comment on pricing.”

Reportedly, the company witnessed sales of 2,000 units the country during last year and remaining units were exported to the overseas market. Currently, SAME Deutz-Fahr operates in many big Indian agricultural hubs, such as Tamil Nadu, Maharashtra, Andhra Pradesh, Karnataka and Punjab, along with western parts of Uttar Pradesh and Madhya Pradesh. The company also manufactures close to 15,000 tractor engines in the country.

Expressing his confidence with the Indian farm equipment market, Sharma said, “Production is highly localised in India and the import component is about 10 per cent. We use MRF tyres and Exide batteries in our tractors.” According to him, SAME Deutz-Fahr is looking at a five fold increase in its sales recorded in the domestic tractor market, which has been going through an unfavourable phase owing to the recent slowdown. The Indian arm of the tractor maker contributes to around 10 per cent of its global € 1.2 billion sales.