Iconic motorbike maker Royal Enfield, owned by India's Eicher Motors, is planning to push into Latin America and Southeast Asian markets to boost profits, CEO Siddhartha Lal told Reuters on Thursday. The company, which makes the cult Bullet bike and is one of the world's oldest bike manufacturers, already exports its middleweight motorcycles to countries in these regions, but it now plans to boost local sales networks there and could even consider setting up production units in the future, said Lal.

"Whatever it takes, in our belief, to become successful in that market we will do," Lal told Reuters at the group's newly-opened retail store in New Delhi. "We want to take a strategic approach which is not about shipping a few motorcycles from here. It is about being a significant player in that market," he said, without detailing how much the company will invest. Royal Enfield plans to spend 5 billion rupees ($78 million) in 2015 on its global expansion, building two new technology centers, of which one is in Britain, and increasing its Indian production capacity by 50 percent to 450,000 vehicles. 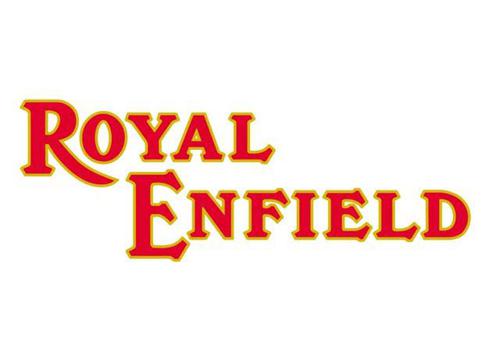 The company last year started selling the motorbikes in Colombia, which Lal says could soon become its biggest market outside India, and it now plans to enter Indonesia and Thailand. It is also looking at ways to enter Brazil, though high import duties mean it will need to look at setting up its own plant or partnering with a local manufacturer. "Eventually, if we want to be a big player in Brazil it is inevitable to manufacture," said Lal, adding it will need to consider a similar plan for southeast Asia, due to high import costs.

The bike maker, which supplies India's police, currently has more than a 95 percent market share in the 250cc to 800cc motorcycle market in India. But competitors such as Harley Davidson and the Indian arm of U.K.-based Triumph Motorcycles are starting to encroach on its turf. Triumph plans to launch motorbikes in the range of 500cc and above, while Harley has also launched its new Street collection in 500cc and 750cc.

Royal Enfield is working on several products, including new bikes, that are likely to be launched starting next year. Unfazed by competition, Lal, says there is enough room for everyone to grow given the small size of the middleweight bike market in India, the world's largest after China. "We don't expect to see opposition and expect to maintain a strong position," said Lal.