Rolls Royce, the British premium luxury car maker, is looking ahead to introduce the customised edition of its iconic models in the Indian auto market. Reportedly, the auto maker will bring the modified models of its premium sedans Ghost and Phantom. It musty be noted that the auto company has already introduced the customised models of its flagship models in the Middle East, therefore the arrival of the same is also anticipated soon in the Indian auto market. 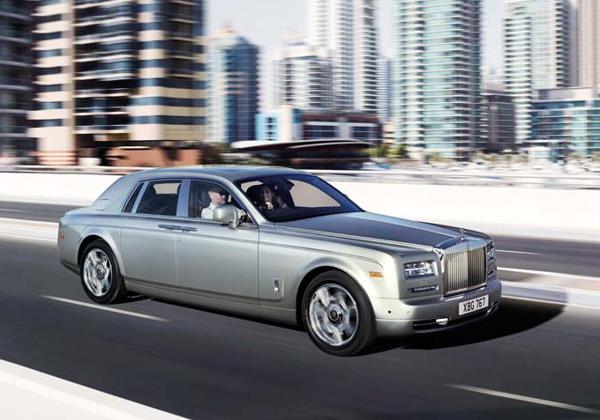 The last presence marked by Rolls Royce in India was in 2012 when it brought the Phantom Series II during the last quarter of the year. Since then, the launch of any new model has not taken place in the country. Speaking on the new move of RR, its General Manager, Herfried Hasenoehrl expressed his views at the sidelines of launching a new showroom in Hyderabad, “We want to be ready with the idea within the next two months. We are talking to professionals and designers. These discussions take some time as we want to ensure the quality of the product.”

Speaking on the number of modified models, which will be brought to the Indian market, he said, “The customised version can be of Phantom and Ghost series and may not be huge in number.” He added, “In India what we have seen in the past, since we really focused on this market, our customers have such high standards of taste that we need to get a little bit more into history.”

Following the launch of a flagship showroom in Hyderabad, the auto maker is now planning to open the gates of a couple of new dealerships in Ahmedabad and Chandigarh somewhere in the first half of 2013. Herfried later also said that the launch of new customised models might take some time as the auto maker has to ensure the top notch quality of its models.

Volkswagen Group plans to establish 25 training centres in the country