Auto makers and present alliance partners, Nissan from Japan and Renault from France, have come to an agreement by which they will stop sharing products in India after the launch of Nissan Terrano, which will share its concept with Renault's highly popular Duster. This could be the beginning of an end to badge engineering in India, a formula companies or partner manufacturers use to sell single car under dual brand names. The Indian subsidiaries of Nissan and Renault have been sharing cars with small modifications and logos since 2010. 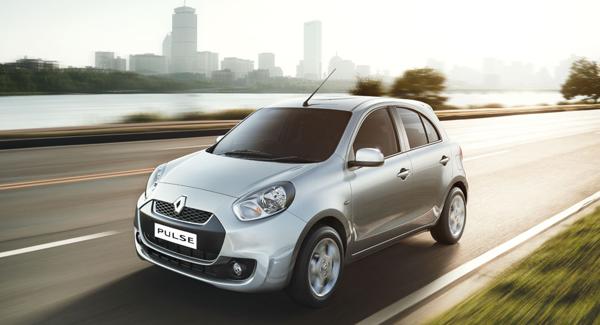 For example, Nissan's Micra and Renault's Pulse are essentially the same cars differing in naming, so are Nissan's Sunny and Renault's Scala. Duster's new twin Terrano is predicted to be unveiled by Nissan in September 2013. A company spokesperson gave an official confirmation that Nissan India and its global partner Renault will put a stop to sharing its products in India.

The Corporate Vice President of Nissan Motor, Vincent Cobee was reported as saying that there are lessons one can learn from the past mistakes, when media persons enquired about the reason behind as to why the two partners have come to a sudden plan of putting a stop to the sharing products.

“It is something (the alliance) we used to launch the brand with less investment and quicker. Once we are established, we won’t need it as much as that, and it will go down by business principle,” Marc Nassif, Managing Director of Renault India, explained in an interview conducted on July 1. He, at that time did not disclose about the possibility of putting a stop to the sharing of products.

It is mainly the cost factor that drive companies to go for badge engineering, cost which mainly comes during designing and engineering; so by sharing platforms and components, companies relieve themselves from quite a major money chunk. Basically, the companies pay a model fee or a royalty as decided during the alliance agreement, for using a partner's product or car under their own company name.

Brought to India by Volkswagen AG, whose subsidiaries Volkswagen India and Skoda India in 2008-09, during which the products were shared merely by altering the logo. Volkswagen overall has tried this strategy in many parts of the world, but, unfortunately when it comes to India, the German company tasted little success. Skoda India discontinued its Fabia hatchback in May as that model was affecting the sales of Volkswagen's own Polo (the cars don’t look similar but share the platform and engine).

Badge engineering functions well only when manufacturers have their brands well-established and share strong loyalty, described one of the industry expert. “The main problem for the alliance (Renault-Nissan) is the lack of differentiation in both their products, which resulted in a brand confusion,” expert quoted.