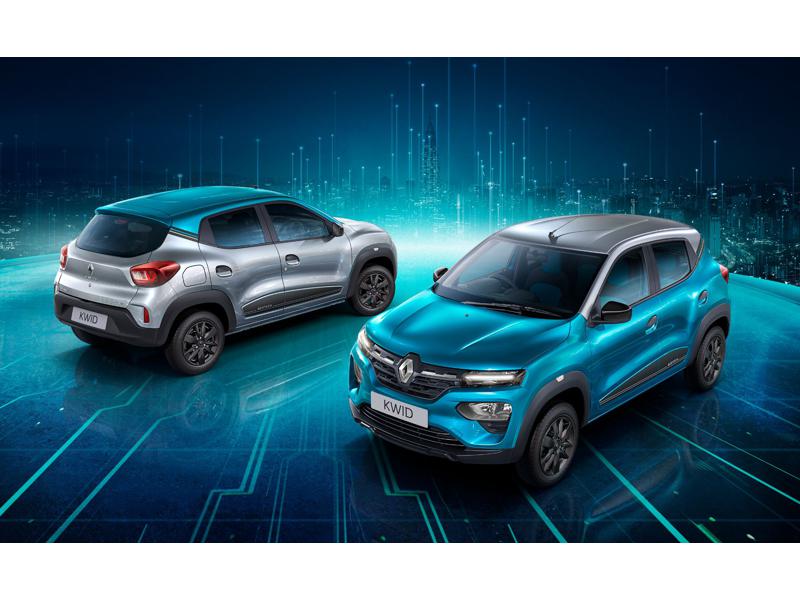 Feature-wise, the Renault Kwid Neotech edition receives an eight-inch touchscreen infotainment system with Apple CarPlay and Android Auto, fabric seats with blue inserts and stitches, a steering wheel with Zanskar Blue deco and chrome inserts, a chrome surround for the AMT lever as well as USB and Aux sockets for the front row.

On the outside, the new Renault Kwid is equipped with a graphite grille with chrome inserts, Volcano Grey flex wheels, Neotech door claddings, blacked-out B-pillar, and decals on the C-pillar. The following are the variant-wise prices of the Renault Kwid Neotech edition (all prices, ex-showroom, Delhi):