Renault Captur-inspired SUV in the works for India

According to a report, the French carmaker, Renault is working on a seven-seat SUV that is expected to be launched in October 2017. Codenamed ‘HHA’, the upcoming Renault SUV will be pitted against the Mahindra XUV500. Though, it might also affect the sales compact SUVs like the Maruti Suzuki S-Cross, Hyundai Creta and the upcoming Honda BR-V. The SUV will first enter production at the company’s Russia-based Avtoframos plant sometime in second half of 2016. To be positioned above the Duster, Renault’s new SUV has been designed for the emerging markets including India, Brazil and Russia. 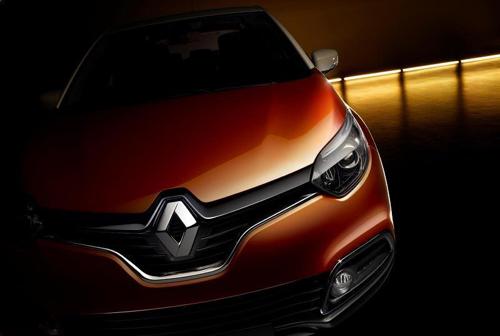 Renault Captur-inspired SUV in the works for India

The SUV will draw its design cues from the company’s popular crossover – the Renault Captur. While the Capture is based on Renault’s fourth-generation Clio platform, the India-bound SUV will share the M0 platform with the Duster. Since the company has already well-localized this platform, we expect the Captur to be priced quite competitively against rivals. The vehicle will come with a seven-seat configuration, and feature a longer wheelbase than the Duster.

The premium SUV might also share its engine lineup with the Duster. The Duster’s petrol version is powered by a 1.6-litre engine that puts out a maximum power 102.53bhp and 148Nm of torque. While the diesel model gets a 1.5-litre engine that offers 108.45bhp and 245Nm of torque. For the European market, the SUV will be offered exclusively with a front-wheel drive system, whereas the Russia-bound model will also get an AWD (all-wheel drive) configuration.