The Ertiga model of Suzuki has enjoyed an overwhelming success in the Indonesian car market. As per reports, the model has been witnessing a long waiting period and currently around 6000 deliveries are pending for the company. Due to the labour strike at its assembling plant of Ertiga at Tambun, the auto maker is facing difficulties in ensuring timely deliveries of the car. Commenting on the issue, Endro Nugroho, Marketing Director of Suzuki Indomobil Sales 4W told “Sure, we admit there is a problem in our production”. 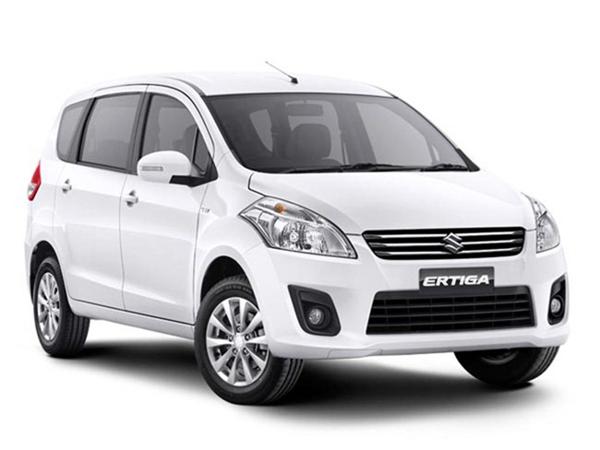 In order to retain their potential customers, a program named Ertiga Indent has been launched by the company. Under this program, the auto maker has announced to give away several leverage's to its prospective buyers. Free gifts and accessories along with tickets, prizes and car accessories like reverse car parking sensors are offered by the company to lure customers.

Meanwhile, it is learnt that Suzuki offers Ertiga Multi Purpose Vehicle (MPV) in Indonesia as Completely Knocked Down (CKD) kits from India and then assembles it locally. In addition, the model is also sold by the name of Mazda VX-1 in Indonesia. This re-badging process shows how the Japanese auto maker is making full use of its petrol production line of India where the demand for diesel cars has surged over the past few years.

The car sold in Indonesia is equipped with the same 1.4-litre K-Series petrol engine and is currently sold in two variants, namely V and R, which are equivalent to the Ertiga's Vxi and Zxi variants. As far as the exterior design of the car is concerned, it is more aggressively built as compared to the Indian model. However, Ertiga is offered in a 4-speed automatic transmission in Indonesia while it is only available in standard 5-speed manual transmission in India. During the first and second quarter of 2013, the model has been a runaway success for the company, becoming the 4th best selling car in Indonesia with sales figure of 32,447 units.