Bajaj Pulsar and MTV India are organizing a reality show “Bajaj MTV Stunt Mania” for hard core and amateur bike maniacs. The nationawide auditions are already on for the show that is going to be aired in July 2009. The biking enthusiasts will be trained under the Stunt Gurus including India’s biggest stunt guru Alan Amin.

“If you think backstabbing and bitching will get you into a reality show, this one is not for you. We are looking for passionate biking enthusiasts who are ready to train with the gurus and face the best in the country,” says MTV. Auditions for Pulsar MTV Stunt Mania would begin from the 6th of May and will be held across 6 metros Delhi, Pune, Bangalore, Mumbai, Chandigarh and Chennai during the month of May. 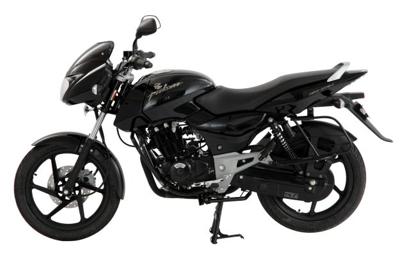 Bajaj has recently launched an upgraded model of Pulsar 180cc which is done completely in black matte finish. Bajaj intends to compete strongly with TVS Motors in India which has also launched the 180cc Apache in India.