Production version of BMW i3 electric car to be showcased on July 29, 2013

BMW India, the well appreciated German premium car maker, seems all set to showcase the production version of its electric car, the i3, on July 29, 2013. Reportedly, the model was first exhibited as a concept at the Frankfurt Motor Show in 2011. Sources close to the development process revealed that the upcoming model will be the first mass production electric model by the German auto maker on the global platform. 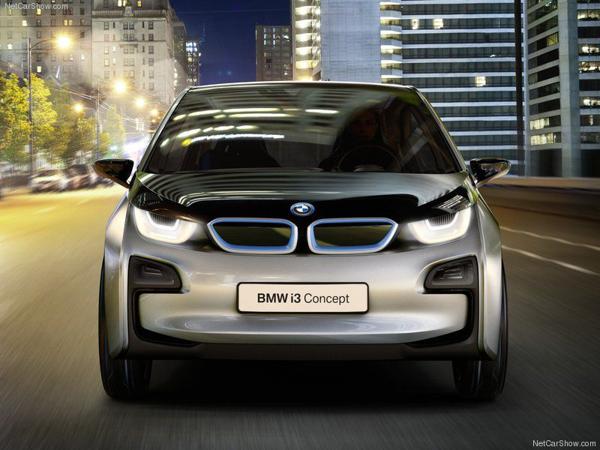 Production version of BMW i3 electric car to be showcased on July 29, 2013

It must be noted that although the i3 concept featured an extra-terrestrial aura, its production version will be toned down much. The key highlights of i3 electric car would be reworked bumpers, shorter rear doors and new light clusters on the front as well as rear end. The engine of i3 will be fitted at its rear end and will come with a rear wheel drive option. Interestingly, the performance oriented engine of i3 will churn out a maximum power of 170 bhp with an alarming torque of 249 Nm.

With a single charge of the lithium-ion battery, the driving range of the model lies between 128 km and 160 km. Also, the model also features an optional range extending twin-cylinder petrol engine, which will take the final figures to around 300 km. Interestingly, i3 has a vast fan base in Europe with over 100,000 requests pending for the first drive of the model. Sources further said that the i3 electric car will be priced close to 29,000 Euros, around Rs. 22.65 lakh, in Germany and will be put to sale by the end of 2013.

Indian experts are of a view that the model will be also introduced in the country, somewhere in the first half of 2014. However, they further said, that electric vehicles have not performed fairly well in the Indian auto market as hybrid models like the Honda Civic and Toyota Prius were not able top garner the attention of domestic auto enthusiasts.