Prices of petrol and diesel hiked again by oil companies

The Indian government has raised the price of petrol and diesel yet again, piling the misery on masses. While the price of petrol has been hiked by 70 paise, diesel will now cost 50 paise more. It must be noted that these prices are exclusive of the local and state taxes, which will be added on, differing from city to city. The prices of petrol and diesel in national capital have been raised by 88 paise and 62 paise, respectively. An executive from the Indian Oil Corporation, confirming the hike in prices, said, “Petrol price has been raised by 70 paise per litre and diesel by 50 paise throughout the country, but pump prices will vary from city to city depending on state and local taxes.” 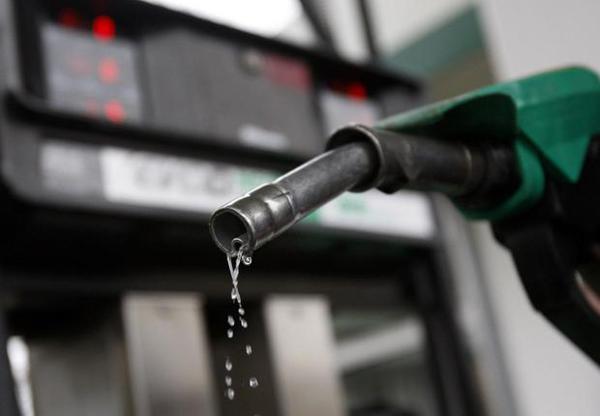 Prices of petrol and diesel hiked again by oil companies

Firms from the oil industry, operating in different states, said that they had concrete reasons to hike the prices of fuel. According to oil companies, increase in the rates of international crude oil forced them to take this action. Incredibly, the price of petrol has been raised 5 times since the month of June, whereas diesel has been raised by 50 paise each month since January.

Despite the current increase creating widespread discontent throughout the country, oil firms claim that they are still losing on their revenue. An official from a reputed company said that even after the latest hike in the rate of diesel, it is incurring a revenue loss of Rs. 9.29 per litre. He also added that the company has been demanding grant to raise the prices by a higher margin, but the Indian government is against the same. An official from the government said, "Any such move could disrupt the monsoon session of the parliament starting next week."

The Cabinet, on 17th January, had allowed firms to keep market rates for the sale of bulk diesel. It also gave them a grant of hiking diesel prices by 50 paise every month till the domestic and international rates are on the same level. Statistics suggest that revenue loss on diesel incurred by oil companies was around Rs. 3.80 per litre in May. The Indian Oil Corporation, in a statement, justified the fuel hike, stating it necessary despite the leverage received on interest rates.

The statement said, "Since the last price change, the international price of petrol has gone up from $117.19 per barrel to $120.05 per barrel. The rupee-dollar exchange rate however, has marginally appreciated from Rs. 60.03 per dollar to 59.49." Currently, India imports around 80 per cent of processed crude oil and pays for the same in dollars. The oil imports of India add up to $160 billion, as per ministry officials.

Meanwhile, ministers from the government are endorsing rise in prices of natural gas. Veerappa Moily, Oil Minister, defended the decision to hike natural gas prices. He said that people who are opposing this proposal are against increase of the domestic output. "Some people do not want the government to take any bold decisions that would reduce dependence on imported oil and gas," he further added.

Demand for used cars rises in the Indian market