Honda Cars India Limited, a subsidiary of the Japanese auto major Honda Motor Co., has increased the prices of its best selling Amaze model by up to Rs. 8,000 in the domestic passenger vehicle market. Apart for the newly launched compact sedan, the Honda CR-V premium Sports Utility Vehicle (SUV) has become dearer by up to Rs. 14,000 in the country. The price hike has been in effect since June 1, 2013 in the domestic passenger car market. 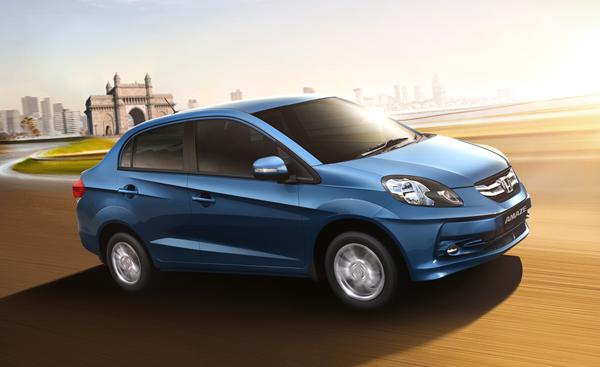 The prices of Honda Amaze compact sedan have been increased by Rs. 3,000 to Rs. 8,000, depending upon the trim levels. The big selling car was launched in April 2013 and had contributed more than 50 per cent of Honda Cars India's total sales recorded last month in the domestic auto market. At present, Amaze entry level sedan has a waiting period of over three to four months in the country, which explains its astounding demand and popularity among the Indian buyers. 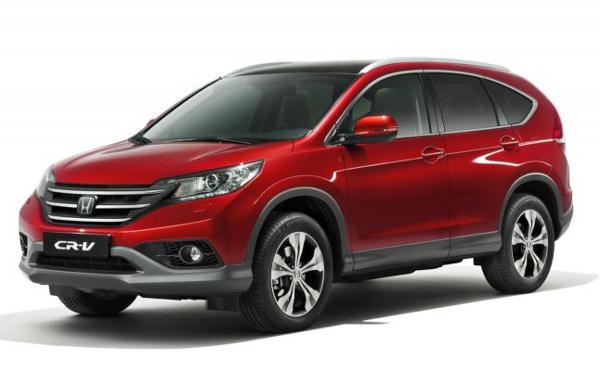 The 2013 Honda CR-V model was introduced in the market in February this year. The retail values of this premium SUV have been hiked by Rs. 6,000 to Rs. 14,000 depending upon the variant. It must be noted that Honda Cars India had increased the prices of its entire fleet, including Brio hatch, City and Accord sedans in the beginning of April 2013. The newly launched premium SUV CR-V was spared from the April hike.

As per reports, the Japanese auto maker recorded sales of 6,036 units of the Amaze compact sedan during May 2013 in the Indian auto market. The company's total domestic sales stood at 11,342 units in the same period, thereby sitting on a high with a 9.8 per cent growth. Amaze compact sedan is the company's first diesel car offering in Indian auto market and looks set to become Honda's next big volume puller.