The cabinet colleague of country’s Finance Minister P Chidambaram, Praful Patel (Heavy Industries Minister) is looking for exemption on the utility vehicles like Tata Sumo and Mahindra Bolero from 3 per cent extra excise duty, which was proposed in the Union Budget. In an official letter to the Finance Minister, he mentioned that the proposal additional tax on Sports Utility Vehicles (SUVs) has differentiated the purpose of these models in rural and semi-urban areas, where these vehicles are considered to be a necessary mode of transportation. In his letter, Patel said, “Needless to say neither are these vehicles high-end nor luxurious. In fact, they are a necessity and a compulsion for vehicle owners given the poor rural road network and their lower price band.” 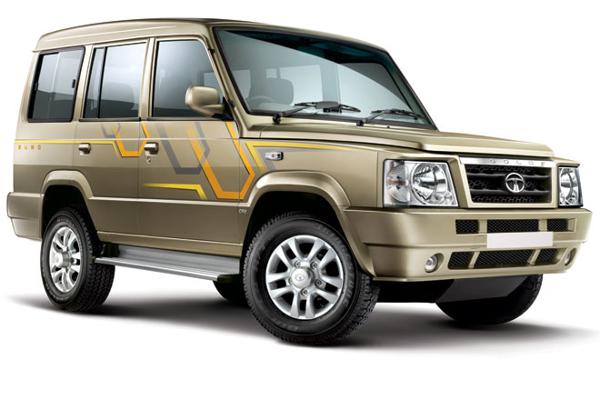 It musty be noted that Chidambaram had proposed an increase of excise duty on SUVs from 27 per cent to 30 per cent in the Budget, mentioning that this class of vehicles demand more space on road and in parking as well. Interestingly, the Heavy Industry Ministry has no specific definition of SUVs. Moreover, according to Patel, all other vehicles, which have a measurable value of up to Rs. 10 lakh, must be exempted from the imposition of additional excise duty if it is completely unavoidable on the grounds of subsidised fuel prices and revenue of the government. 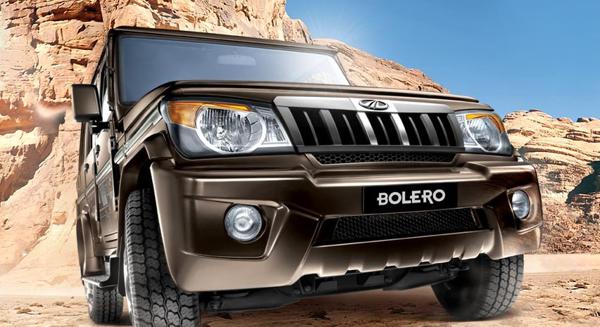 He also affirmed that the dwindling condition of Indian auto market in the ongoing fiscal should be kept in view as imposition of 3 per cent additional excise duty will further impact hard on the sentiments of domestic buyers. On the same lines, the apex automobile industry lobby, Society of Indian Automobile Manufacturers (SIAM) said that the demand for cars witnessed the steepest fall in February 2013. During the period, the car sales reported a dip of 25.71 per cent, amounting to 158513 units as against 213,362 units sold in the corresponding tenure of last year.

It must be noted that the auto sector measures for almost 22 per cent of manufacturing GDP of the country, which is also counted among the largest employers in India. Patel mentioned, “Overall it is expected that the auto industry may have a flat or even negative growth for the current year, which shall be very discouraging and a big setback for achievement of targets set under the Auto Mission plan 2006-16.”

General Motors still waiting for the right strategy in India