Porsche diesel lineup to be discontinued

In a widely expected move, Porsche has said that it is culling diesel models from its official lineup. The Stuttgart based automaker currently has a diesel-powered model only for the Macan and has already stopped producing the diesel Cayenne and Panamera. 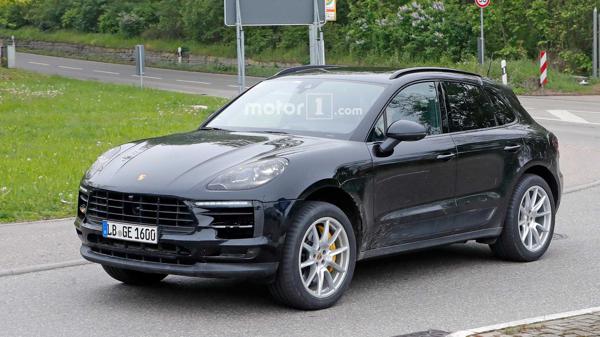 The company has deemed the move a ‘cultural shift’ in the mindset of its buyers and says that there is a larger demand for hybrid and petrol-powered models among their four-door range. In the larger picture, this move has no doubt been fueled by the fallout from the ‘Diesel Gate’ scandal that Porsche’s parent company, Volkswagen, has been struggling with since it was revealed in late 2015. Adding to this is the fact that Porsche uses VW spec diesel engines and does not produce any of its own.

The company is now expected to put a big focus on hybrid power and a much bigger focus on electrification through its Mission E programme where it is expected to develop a range of electric vehicles.

Datsun might be planning to launch Redi-go Diamond edition