Porsche is ready to launch the Panamera model in India. It has already received 13 confirmed bookings of the model. The company is facing severe sales decline in the West, especially in Europe, which is its major market. It is now eyeing Asian markets to boost grappling sales. The company has indeed a small market share in the country and still needs to make its presence felt in the Indian auto market. 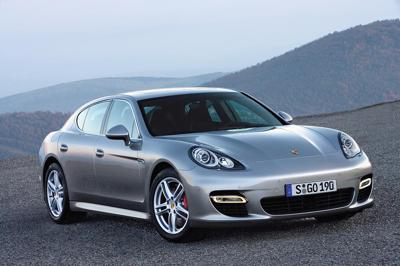 Precision Motors in Mumbai are the official importers of Porsche cars in India. They expect to sell at least 50 cars this year of which 13 are already booked so far. Panamera is expected to hit the streets by October-end 2009. The luxury sedan will be available in its top versions with a V8 power unit and luxurious features, with its price estimated to be retailed in the range Rs. 1.4 crore to Rs. 2 crore (depending on the variants) and would be imported as a CBU from Porsche’s plant in Germany. The company currently sells 911, Boxster, Cayman and Cayenne models in India.

Cars that Talk to Hit the Market

One Lakh Cars from Maruti with KB Series Engines