Porsche India, the German sports car maker, has declared EVM Premium Cars India Private Limited as its eighth authorised dealership in the Indian auto market and first in Kerala. This association reports expansion of the Porsche's network in the rapidly increasing premium car space of the Indian market. As the company has introduced a new dealership in Kerela, Kochi is one of the cities to come up with retail outlets by Porsche India like in Ahmedabad, Bengaluru, Chandigarh, Gurgaon, Hyderabad, Kolkata and Mumbai. 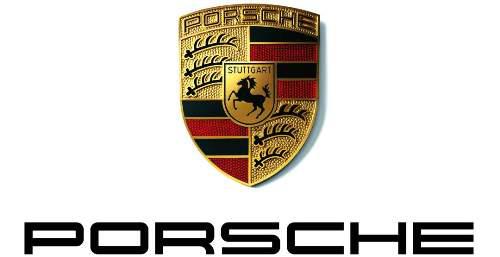 Expressing his views at the event, the Director of Porsche India, Anil Reddi was quoted as saying, “Kochi is home to a strong entrepreneurial spirit and the awareness of Porsche amongst our prospective customers is promising. We are pleased to announce our upcoming presence in this vibrant market and look forward to serving discerning automotive enthusiasts not only in the commercial capital of Kerala, but in the entire state.”

On the same lines, the Managing Director of EVM Premium Cars India Private Limited, Sabu Johny said, “It is an honour to represent one of the world’s most iconic automotive brands in Kerala. We are proud to partner with Porsche India; together, we aim to provide a unique ownership experience that the brand is renowned for. We look forward to the official launch of the brand’s presence in our state in August.”

The new cutting edge outlet of Porsche India has been located at the automotive hub of Kochi Bypass Maradu, which is one of the prominent locations of the city. Industry experts are of a view that the new Porsche Centre Kochi has started the bandwagon of opening the luxury sports car showrooms in the state. The operations at new dealership are expected to kick start from September 2013, with its inaugural scheduled for mid-2014. Sources close to the development process stated that as of now, Porsche India will be working from a temporary outlet at Kalamassery from August 2013.