Peugeot Plans to Comeback to India

PSA Peugeot Citroen intends to re-enter the Indian market. The French company is not only interested in setting up a manufacturing plant but also supplying auto components in India. The company has set up its dedicated office in Chennai for the auto component sourcing business. The company has already had a meeting with officials of Society of Indian Automobile Manufacturers (SIAM) and has begun its sourcing through Magna Steyr. Peugeot’s sibling Citroen is also planning to make its mark in the Indian auto market by selling small cars in the country. 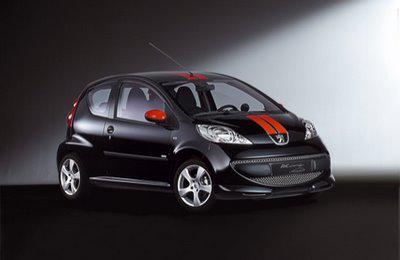 Citroen had exited Indian car market nearly a decade ago but is ready to try its luck once again in the country. According to the industry sources, there is high possibility of PSA Peugeot Citroen making a comeback with its range of small cars and mid-segment sedans soon. The company is currently studying the 1.5 million Indian passenger car market. The team members of Peugeot have met SIAm and shall present their report to the company in Paris. The company is looking at Joint Venture or 100 percent subsidiary options but nothing is expected to materialize very soon.