Peugeot Citroen is planning to re-enter the Indian market and intends to invest 350 million Euros in the country. It will be 11 years since the company sets its foot once again in the Indian auto market. It earlier had a joint venture with the Doshis of Premier Padmini. Although there is no official word from the company but the plans are underway to set up its manufacturing unit in either Chennai or Hyderabad. 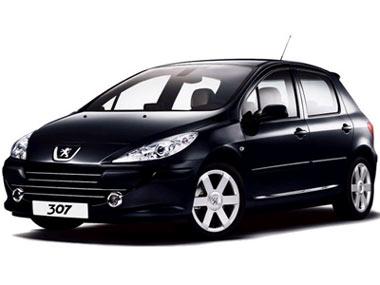 Peugeot company officials have already met government officials of Andhra Pradesh. They have also reviewed the site prescribed by the State Government at Adibhatla SEZ near Shamshabad International airport. The site proposed for the upcoming project lies on the outskirts of Hyderabad which is in close proximity to two international airports of Hyderabad and Bangalore and close to three seaports of Vishakhapattanam, Naidupet and Kakinada. This land was earlier proposed by Andhra Pradesh government to Tata Motors for their Nano project. It is approximately 1000 acre land and companies interested in investing over Rs. 1000 crores are also exempted from VAT for minimum tenure of 21 years.

Peugeot is actively seeking overseas expansions in especially emerging markets after the plummeting sales in home grounds and developed markets.

JLR to Roll Out in Smaller Towns As Well